On behalf of Joseph Vandi I am sharing this story he sent me by email. Grateful to Joseph and other SALT facilitators in Ebola affected countries!

Sesay Vandi a decendant of Gbarley village who was living in Waterloo, a settlement 20 miles off Freetown, lost his wife and two of his four children to Ebola. Few weeks later, he
also died to…

Vulnarabilities within the16 UN Days of Activism against domestic violence

I am sad about the US in-justice demos and Uganda's maid who battered a two year old and the youth with a toy gun also killed. I believe CLC has a very long way to go. Don't you think so?

You will never get from reality if not your own representation (DEMO, 2008)

Why this blog today?

This morning, at office, a colleague of mine came to me to discuss on how we value communities land in face of mining project development that are compulsorily removing them from their original place to other resettlement places, while compensating them as for established in the Mozambique law. The Resettlement Regulation (Decree 32/2012) states more or less that when communities are resettled due to development of economic projects, including mining, they must be…

All communities need angels. Angels are the people who carry the messages to and from people who can you make your dreams come true.

Dreams come true when three kinds of angels carry the messages from one place to another: 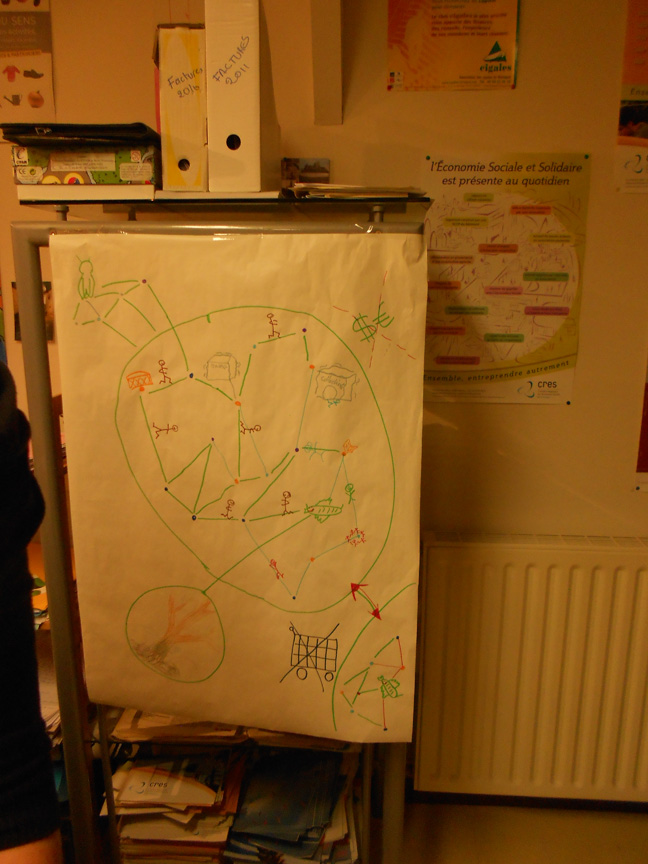 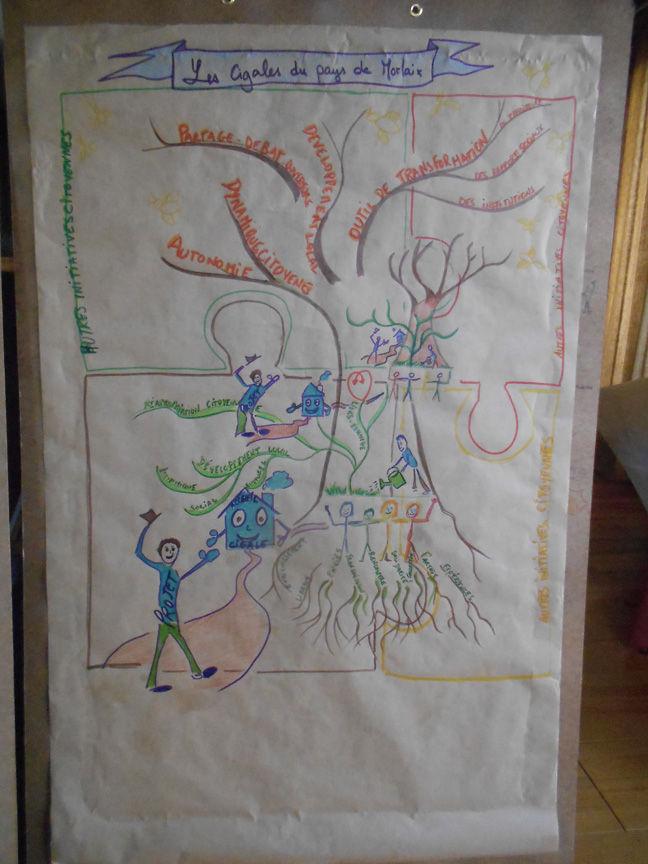 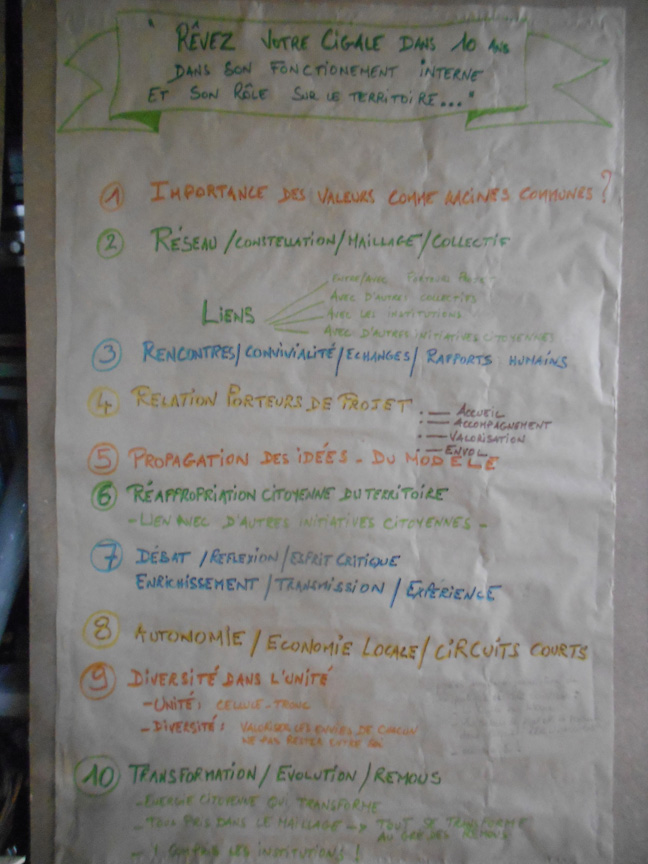 Thanks Rituu, for providing the opportunity to share my thoughts on this important topic....Fundraising.

I am from the eastern part of India and having lived in different metropolitan cities of the region. In my career span, I have worked primarily with organisations such as Greenpeace, ActionAid and Oxfam. Currently, I am associated with Netherlands Leprosy Relief. My career has mainly centered around fundraising with corporate sectors, donor agencies, institutional donors,…

Appreciative Inquiry - a video of MYRADA - a community development organization

This video presents the story of MYRADA - a community development organization.

Appreciative Inquiry-A Beginning documents the experience of development workers and community members with appreciative inquiry, an innovative approach to bring about lasting change. Appreciative inquiry empowers local people by helping them build a vision for a…

With HUMAN resources, we are much richer

The impact of appreciation on Stigma

Greetings and trust you are well!

May I kindly share with you this short paper that largely draws learning from Mauritius in the first quarter of our partnership with MCB FF in the context of applying CLCP/SALT in the issue of drugs.

We explored the power of appreciation and its impact on stigma among people using drugs and their families. In the spirit of appreciation, enormous strengths of reconciliation were evident and over flows to neighborhoods were…

Transferring the approach… what does that actually mean?

ABOUT TRANSFER - When the Constellation team shares its excitement about its approach and the impact it has on their lives, some people want to apply it in their context, and invite us to facilitate them. Together with them, we transfer the approach. The TRANSFER function organizes (at scale) the response to invitations of people and communities to apply the appreciative way of working (SALT) and the CLCP learning cycle.

9 Months after arriving on this Paradise Island, we…

The power of crowdfunding isn't in the funding, it's in the crowd.

I will share my experience on importance of creating a connection between the NGO with donors.

I don’t see a time in my life when I have not known the non-profit sector… I was indoctrinated into it. My mother was the director of a small nonprofit organization. After graduate school, I got a job in a grantmaking organization where I worked to support more than 60…

I am so pleased to share with all of you the news of the opening of the new David L. Cooperrider Center for Appreciative Inquiry, an AI-focused academic center that the Stiller Family Foundation established and named in Cooperrider’s honor located in the Robert P. Stiller School of Business at Champlain College, in Burlington, Vt.,

The center was dedicated during a ceremony at Champlain College on Nov. 8th.

“To be sure,” Cooperrider said, “this is not…

last Thursday, we held in Brussels a 'Competences or Sharing Circle';

this gathering was initiated by a post of Laurie about an exchange system in Bogota (https://www.youtube.com/watch?v=a7RkUYi8RUU); it was opened to anyone: invitation was sent to the Belcompetence members, with extension to their friends;

we came together and shared personal practices: Laurie guided us through the preparation of vegetarian recipes…

My friend woke me up from that brown sugar nightmare

Rupesh, 27, Civil Engineer, has two sisters and one brother. From his 13 up until his 22, he was committed to sports. He even used to play for the Mauritius national team. But with sports you can’t earn a living in Mauritius. When Rupesh began working at the age of 22, he earned a lot of money. He made very long working days and put aside his sports.…

As many of you know, we at Axiom News have also stepped up to use our media assets in order to highlight the promise we see in enabling a local, strengths-based response to Ebola. The story continues to make its rounds.