If you want to understand what the Constellation in 35 seconds....

In my last post, I mentioned Usa. I am sure that there are many people who do not know Usa. She has been a source of inspiration to many people in the Constellation.

Here is a video clip that I recorded of Usa some time ago that explains why. I use it to explain to people why the Constellation does what it does: …

A reflection on Chapter 6 of our shared dream

“What makes us human?”

As you open your eyes: Exploring Poste Lafayette (Mauritius)

David, Jessica and little baby Clara have reached Mauritius on Wednesday the 14th of June 2017.They have been warmly welcomed by the inhabitants of Poste Lafayette. The team started their field work the very next day and I am glad to be sharing the experience with them. So many things amazed me among which how little Clara interacted with the inhabitants. It was beautiful to witness how a child could connect people. I am proud to say that I now know what is a…

Parents realize the strengths of their children

My colleague Tutumani and I did a SALT visit to a group of people in May 2017. This is a remote village called Hatipota part 1, Mazbat block in Assam, India. The group we met included 5-6 women, one man and 4-5 children. They are daily wage workers who often get to work in tea gardens nearby.… 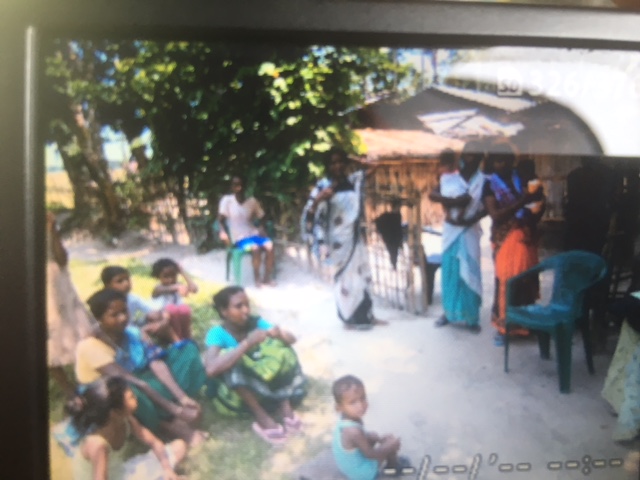 Finding sustainable livelihood from what my grandfather taught me. NGAO Society/ABCD Kenya has just embarked on a journey to map the assets, strength and capacities of individuals, associations and institutions within Kangemi. Here is our… Cow & tiger : Connecting with community through games and linking those games with immunization

During the learning event held at Bongaigaon, Assam, India from 5th-7th June, 2017, Constellation team memebers, Marlou de Rouw, Rituu B. Nanda and Bobby Zachariah were present. Presently the SALT approach is being implemented in 3 districts of Assam, India for increasing immunization coverage.

During the dream building exercise held at Nayapara village, Bongaigaon district, Marlou requested the community to teach her a game so that she can play… Its one of the villages named Kuchia Kata under Bongaigaon District, Assam in which SALT intervention is on process. The picture shows a Mother documenting her dreams for the proper health and future of her child. It was of great extend to interact with the family and the mother through which the strength of her own capacity could be revealed. She is a mother who…

Would you like to have a presentation document of the Constellation?

Here it is a new document to spread the word about the Constellation. Enjoy!

Our gratitude to Zen Nguyen for the layout and to Vittoria Dentes, Gafsa’s Health Platform, Laurence Gilliot, Sebastien…

It was a memorable experience to visit Bhutan and talk about the novel community engagement approach SALT, related evaluation challenges and the lessons learnt from the field. I would like to thank 3ie for the opportunity. In case you are interested, the slides are given in the link below:

What will you do to make our dream come true?

A community conversation in Majpara, Assam, India. With 38 degrees and 98 percent humidity in the air we have come together in the nursery of this village. The heat is almost unbearable and all our faces, hair  and clothes are wet. We look at each other and laugh. "If you can hold on, so can I", we seem to think. The conversations give the energy. 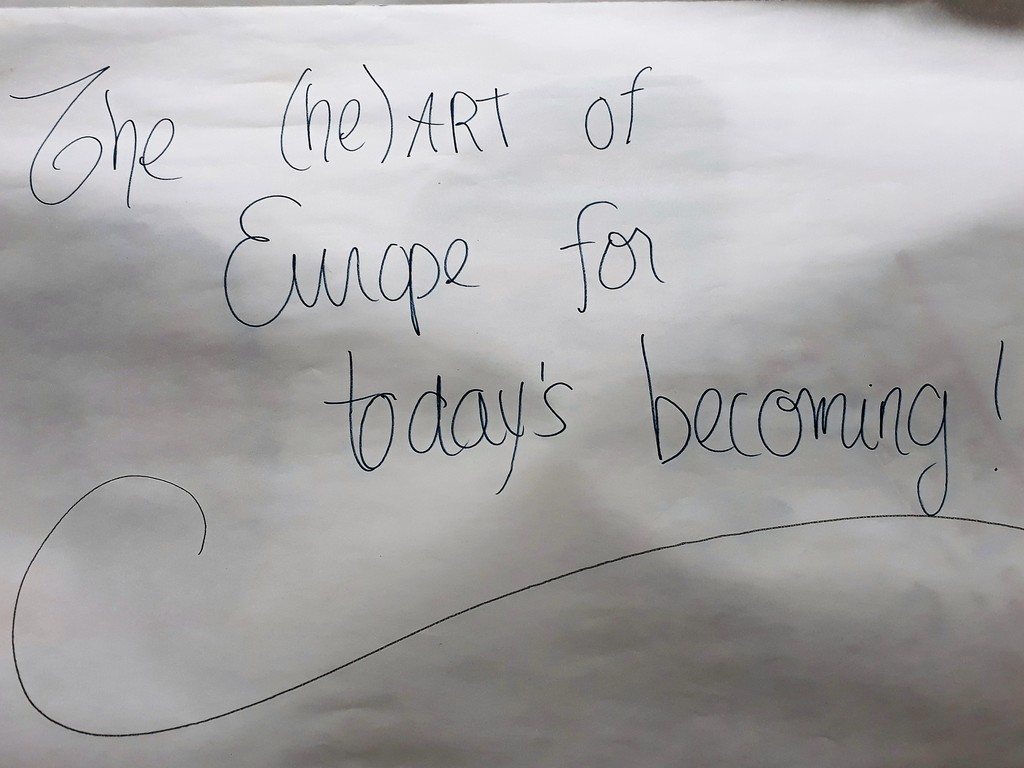 We sat in a clown school in Grez-Doiceau, a space to host People making Art, and Play.

“We” were a group of 10 people gathered around a common intention: reconnecting to our dream for Europe.

As I learn to apply SALT

I had my first taste of salt in 2014 during my professional diploma training that took place for three (3) months in India. The method had since remained in my mind, as i enjoyed its appreciation method as well as its capability to allow me to realise the internal strength I have never known existed.

2016 i had taken a decision to be socially involved in a community i live in, and I served in a home accommodating children between the ages of 07 - 13 years.  The first step i had…

Rituu invited me to post these podcasts on this forum, so here they are. I hope you find them useful. If you have any questions or want to get in touch please drop me an emil or tweet me @mrrrichholmes.

This is a series of podcasts featuring people from around the world who have been supporting residents to grow inclusive and welcoming communities.

1. Richard talks to Gilbert Rochecouste about Placemaking and ABCD. They discuss Gilbert's project of '100…

Do you remember a situation when the group is going in another direction than what you and your colleague - facilitator anticipated? We can make an outline for the meeting, but the group might need to expand upon a certain issue, or suddenly a new topic comes up that seems very important.

There is always one of the facilitators who is ready to 'go with the flow' of the group, which is nice, but can also create discussion afterwards about the choice that was…

"that what is transformative is ultimately beyond the individuals and group, beyond a method, and beyond words."

The quote in the title of this blog reminds of Jean-Louis' book "What makes us human?"  The quote however is from this article by Lane Arye, a facilitator in an approach called Process Work & Deep Democracy who worked six years in the Balkan (former Yugoslavia) with a colleague on post-war reconciliation and conflict prevention.

In the article Lane…

BelCompetence, Reconnecting to Reinvent a Way of Life that Allows Everyone to Blossom

Dutch Competence: Changing the World May Seem Difficult, but it Begins with One Person

Impact Assessment of the SALT Approach