As I learn to apply SALT

I had my first taste of salt in 2014 during my professional diploma training that took place for three (3) months in India. The method had since remained in my mind, as i enjoyed its appreciation method as well as its capability to allow me to realise the internal strength I have never known existed.

2016 i had taken a decision to be socially involved in a community i live in, and I served in a home accommodating children between the ages of 07 - 13 years.  The first step i had decided to take was to determine how i could break the ice and allow the children to be free in expressing who they were to me. SALT Approach was a method of choice and this is how I applied it:

The first day i had attended to the home, i had no approach to how i would engage with them and i decided to come with a game of ludo. Throughout a day process, i learned their names, age, school grades and where they were from. Throughout our engagements, those most talkative ruled the show and took over the platform to talk about themselves and ask a thousand questions about me and where I was from. 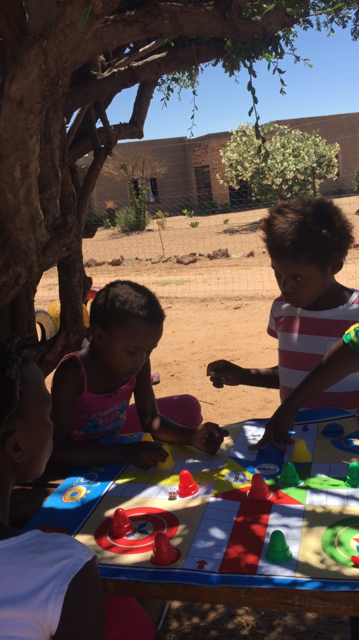 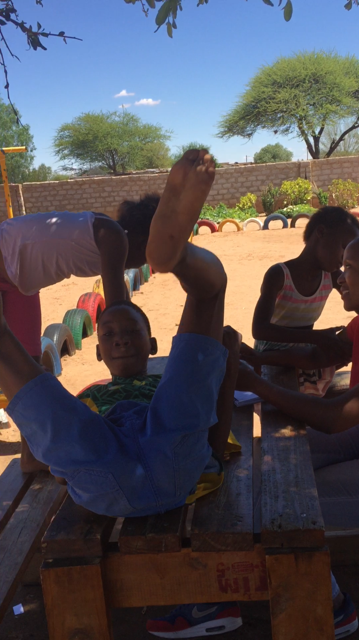 We planned a second date and agreed that more activities would follow. One particular question that stood out for me which was from an inquisitive 10 year old boy called Thabang was “why was i there?". I had no response to give, and I knew that I needed to arrange engagements that would contribute to their internal strength and ability to realise their dreams while they were provided with basic needs by the home (shelter and food).

The second date went according to plan: firstly, fun activities followed by a question I had prepared to ask the children: what are you good at? There was a lot of thinking put into the question but those most assertive and sure of their capabilities began explaining what they were good at. Each child listened attentively to the other as discussions unfolded. I enjoyed listening to them, mainly their sense of excitement and the platform that allowed every child to participate. Their expression over how they were good at executing some of the tasks at the home to hobbies was appreciated.

On our third date, I brought old magazines and newspapers to build a vision board: The pictures were to a story on what they were hoping for in life (present and future).

Each child had the opportunity to tell a story about what they were hoping for. The process allowed the least participating children to be involved (through non-verbal conversation such as smiles and laughs) and those young of age to express themselves better. Each story was appreciated and a form of learning some trait of children who least talked during the previous engagements could be picked up. The task had not only allowed I to know the children better but for them to also know each other in a different way. 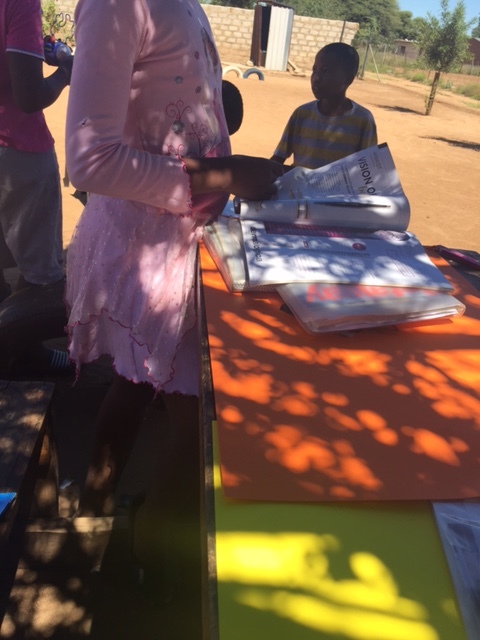 The process of sharing common hope amongst children at the home brought us closely during our communication processes and participation in activities proposed. We all appreciated each other’s strengths.

The process of applying SALT during the engagement with the children had not only yielded positivity and ease in my welcoming at the home, but it also allowed me to begin to reflect on how I can respond to a question that had left me searching for “what makes me human”. The strength and confidence gained at the experience has further allowed that i take action in personal growth, in understanding other people at personal level and bettering my communication skill (appreciating). 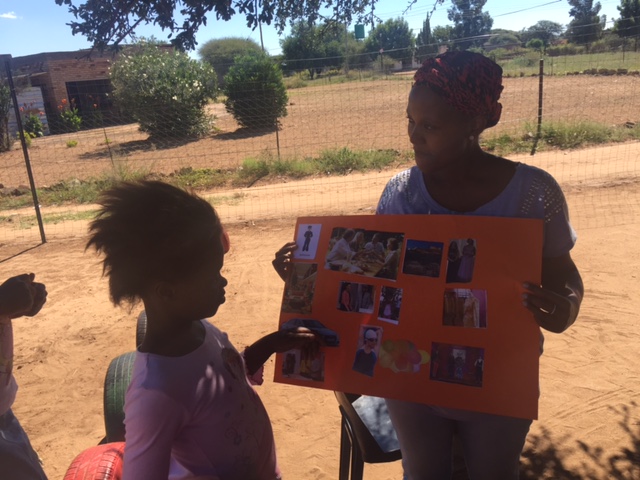 You make is all so easy and natural. That is a great skill. Thank you.

i like how you recognise participation as being more than just joining in the verbal conversation.  the smiling, laughing, listening is all active participation

I like how you have reached out to the children as a human being. What were the reflections of the children?

What were the challenges in using SALT?

Thanks Meme as we can learn from you.

Beautiful Masekhanya!  I can imagine the lively gatherings, full of expression, and you allowed the children to give a voice to what matters to them, personally. Thank you for sharing.