It was a memorable experience to visit Bhutan and talk about the novel community engagement approach SALT, related evaluation challenges and the lessons learnt from the field. I would like to thank 3ie for the opportunity. In case you are interested, the slides are given in the link below: 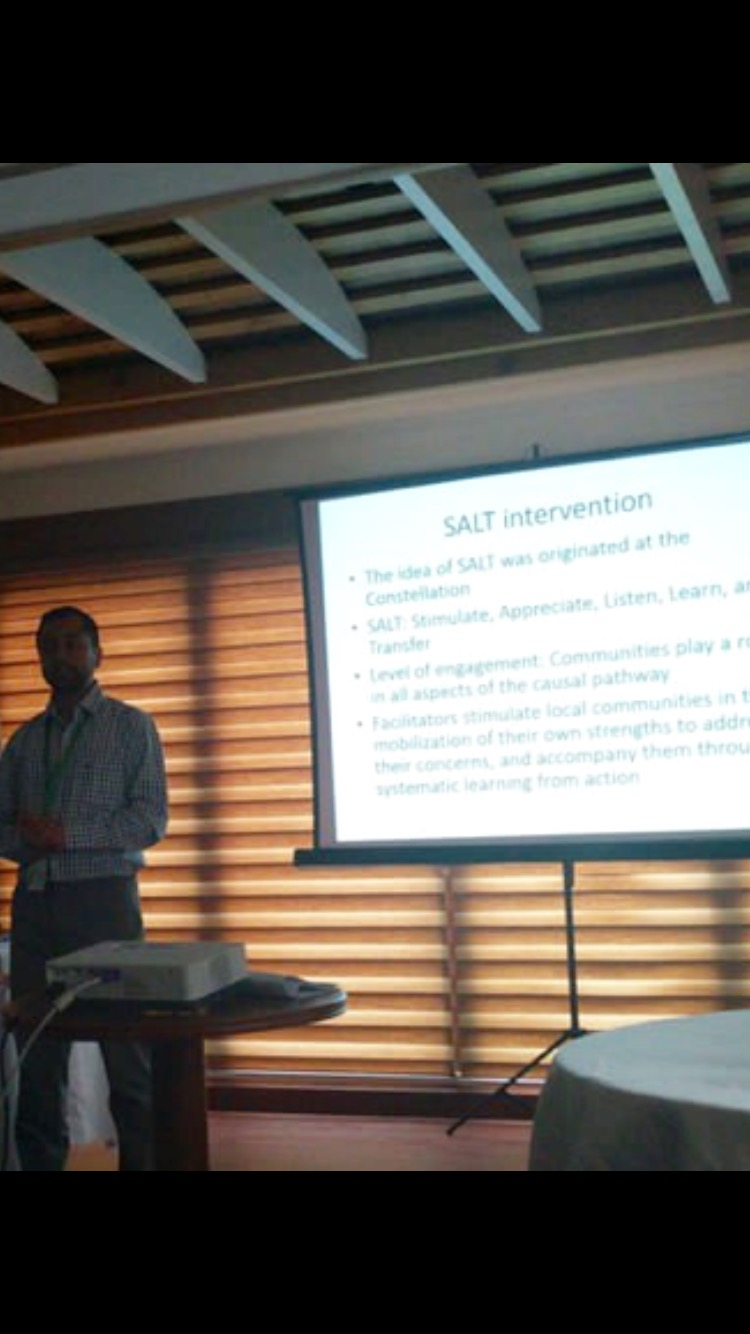 Thank you for sharing the comments/questions. I liked questions 2. I am convinced that there will be contamination/spillover effect/transfer. "AIDSCompetence spread faster than the virus." :) 3km is a very short distance when someone wants to share something he or she is passionate about. At the end of the project, will PHFI ask residents of control villages if they know/use SALT?

Please help me understand this: I know that PHFI did a baseline for the impact evaluation. What is the difference between baseline and initial situation as mentioned in 1. below?

Santanu, in my implementation and evaluation experience, I have observed that in many cases community has lost the belief in its own capacity we outsiders try to provide solutions as experts to so called marginalized, poor, illiterate people. You have read Marlou's blog where the Kamrup community asked her if she will help them fulfill their dream.

What I find  even more challenging- outsiders do not believe that communities can do things for themselves.

Thus, in above scenarios a strength-based approach like SALT makes people realize their own strengths as well as strengths of others. Mentioned Tutumani ( on 8th June during SALT visit) our coordinator from Udalguri "I have begun to see my own strengths. At the same time I have also begun to see the strengths in the community and this has improved our relationship." 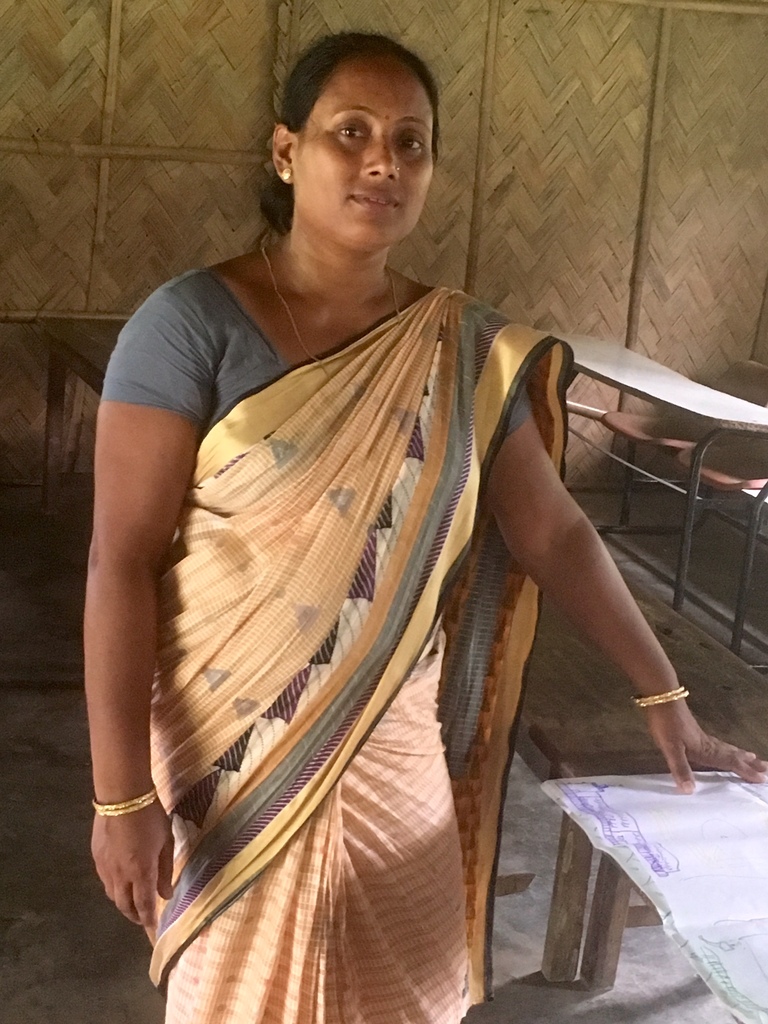 Thanks, Rituu and Bobby. By negative opinion regarding community, I mean, in some households we encountered members who do not believe in the role of community in improving their children's health.

The following comments/questions were discussed after the presentations (last 30 min of the session):

a)      Why didn’t we randomize at a higher geographical level?

Randomizing higher geographical areas (such as blocks) to intervention and control groups would definitely reduce the chance of contamination, however, it may not guarantee balance between intervention and control group at the individual level (HH and mother/child- which is our unit of analysis) as there exists larger variation among units within a block than that of within a village

b)      Instead of minimizing the contamination why didn’t we measure the spillover effect which is a good thing in the context of scaling-up of the intervention?

Since this is one of the first randomized evaluations of SALT, our primary objective was to identify the impact of SALT, if any. For that purpose, our goal was to keep the control group as pure as possible. Measuring the spillover could be our next objective.

How did  the group respond to this presentation?  What critique and suggestions did you receive?

It is indeed an useful summary.

Thanks Santanu for your presentation. Very clear articulation. Please would you elaborate on the point- negative opinion on the community.