On 27.6.2014...I applied SALT ..ON a caterer...n Peon..working in IAMR DEHLI...they wer very mch happy...wen I thanked them properly for taking care of all the members...Even wen we offer money to them...just as Tip.a...that lady refused to take dat..n said our words wer enuf for her...She prayed for us...n we took a leave...D moment was very emotional.n beutiful....We really done that...I cant explain d happines whch they shared...

View of Government Officers on "SALT "

(After attending a lecture of  Rituu b. Nanda )

Jean-Louis Lamborary speaking about community to community transfer to students at VU, Amsterdam

Jean Louis Lamboray, Chair of the Constellation, was invited to speak to students of 'Community Health Interventions' at Vrije University, Amsterdam, in January, 2014.  He spoke about 'Transfer' as a strategy for spreading competence from community to community.

IAMR invited me to orient government officers from Jammu and Kashmir on community life competence and SALT. There were 22 officers, young group. It was last day of their five day training and they were to leave in the evening.

We spent the beautiful morning discussing what makes us human. Out came many virtues, values, emotions, the sharing was deep. We are in no hurry for the tea break, they said! We shared stories and identified strengths in each other.…

Working with theatre that is responsive - Magnet Theatre

Over 10 years ago, a group of practitioners helped conceive a concept of community theatre for development which was named Magnet Theatre. I participated actively in its experiments, recorded its philosophies and implemented it across many communities in Kenya. With the lessons, I finally wrote the manuals and training guides via which the method was introduced in several African countries and India. In 2007, PATH, C. Y. Gopinath and I were awarded the AFRICOMNET Annual Awards for… 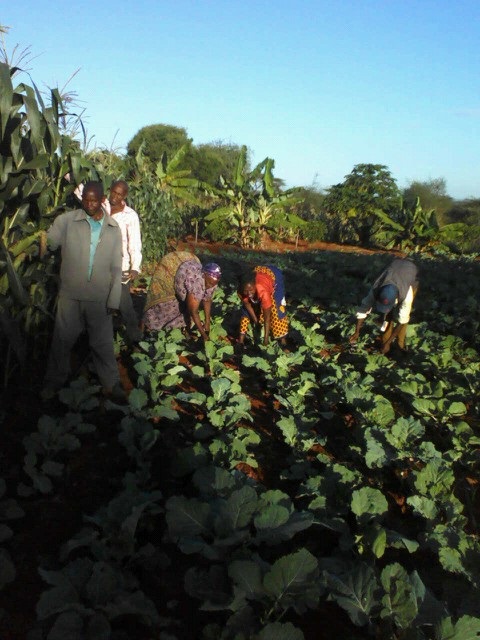 In November 2012, we became concerned about food security in our Nguuni village in kithituni community, we experienced drought consecutively as result of lack of rain for two seasons. We started talking as brothers /sisters affected, what could we do to address the problem? We realized other farmers in our neighboring communities were doing something and they…

Mr. Ovid Williams,  member of Guyana Competence for years now, although he was not trained in clcp, always had a heart for SALT. 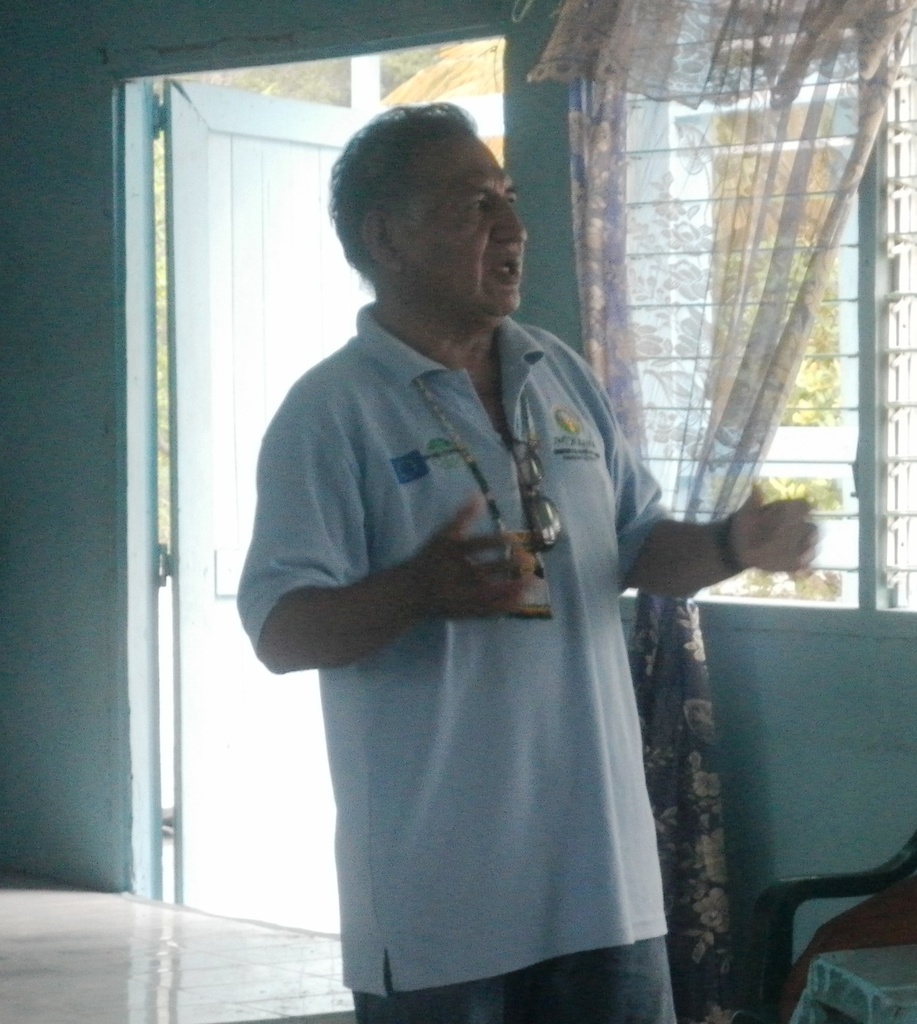 In his new assignment with the Multi Stakeholder Dialogue (MSD) process he recognized the opportunity to apply SALT in his work. The MSD is the key strategy to satisfy the objectives of the Chainsaw Milling project (2007-2015). The…

a Life Circle is a space where we share our dreams and individual life competence practices; we talk about SALT in our lives and about what makes us human; the circles are opened to anyone, so the 'we' goes beyond Constellation or Belcompétence; after a convivial moment of sharing the latest news and simple food that we have brought or prepared together, we sit and talk/listen at the rhythm of the talking piece…

Integration/Link of CORE Approach to CLCP

I have been asked about "integration of CORE Approach into CLCP and PAR Process" by many members and I greatly apologize for not being able to respond to you all in this regards. I commit myself that I will share my view point on how the integration could be taken place in my next article.

Nevertheless, I would like to share with you that the CORE Approach (Collaborative for Resilience) is a complimentary method to CLCP or PAR by which CORE Approach more focuses on Conflict…

Over the past month, the LEARN team for 2014 have shared personal dreams and a shared dream for LEARN in 2014.

Our dream as the LEARN team is to work from the strengths of each member in order to expand our wealth of knowledge. To develop tools that can be used for capturing valuable lessons from our experiences through a process that inspires more sharing, and developing the expertise of the wider coaching…

LEARN Team 2014
There is a dynamic team formed around the LEARN Function of the GST for 2014.  This team will be led by April Foster as the SPR and includes Autry Haynes (Guyana), Meble Birengo (Kenya), Virgilio Suande (Mozambique), Mike Nzenga (South Africa), Susanne Mueller (USA), Phil Forth (UK).  This team will be supported and link to the other GST Functions of CARE, SHARE and TRANSFER.  This team is by no means exclusive, but will give a focus to capturing and sharing as…
Continue