SALT ON MY TONGUE

Small but interesting change/incident on me because of CLC....

Yesterday, I saw this statement: “What can I do?” on my one friend’s fb.

My prompt and automatic respond there was“ You/yourself only can figure out your STRENGTH in best way dear, no one else can support you here better than you/yourself "

WOW yes, SALT is on my Tongue….otherwise my respond here was: hey what happened? or take care, god bless you or going to call you soon or everything is ok?…i know, u r a…

Youth Talk Through Arts in the Caribbean

Youth Talk Through Arts is a showcase done in coordination and partnership with Government agencies, youth networks, private sector and development partners. This program was initiated by Shari Pollard, an Entertainment Specialist, youth leader and prominent dancer in Barbados. UNDP in the Caribbean region provided full support to the initiative to ensure its success.

MANOKWARI, Indonesia 24 June 2013 – UNICEF Indonesia welcomes the decision by the provincial Government of West Papua to strategically invest in its young population by developing a comprehensive youth policy – the first of its kind in Indonesia.

“West Papua is making great strides towards programming for young people, thus recognizing that adolescence as a critical time of opportunity that must not be missed,” said Angela Kearney, UNICEF Representative in Indonesia.…

SALT Visit by CLC nepal with PLHIV _Stigma and Discrimination

For some time now, Belcompetence has been engaged in facilitating the Faubourg community building. A limited but growing number of habitants expressed concerns about issues such as (perceived) safety in their neigbourhood, lack of spontaneous contacts among new habitants (from very diverse origines) and those that were born and raised there. Slowly but surely the group of habitants that have expressed both concerns and desires are in the process of changing the teneur of their expressions…

What we learned in facilitating SALT visit?

Community Life Competency Process (CLCP) training’s first and second face to face sessions were conducted on the 25 & 26 of May 2013 and 14 & 15 of June 2013 in UN Conference hall Kathmandu Nepal. There were 34 participants. These participant were divided in 4 groups in first face to face session. They were assigned to facilitate SALT in communities before coming to second face o face session. Here is their learning which they shared on 14 June while Ritu ask them: What did you…

Youth in Our Country- Philippines

Here in our country we believe in the famous quote “YOUTH ARE THE FUTURE OF OUR NATION” by our national Hero Jose Rizal. By all means of intellect and curiosity, we stop and wonder why was that quote have been written from a century ago where there is nothing or no ore who manage to make that quote comes to life. No institutions, no government or no one takes action to make the Youth a Future of our Nation. Youth is really the future of our nation whether we like it or not, they are the next…

Care Emphasis and migrant communities on the SALT journey

Enhancing Mobile Population’s Access to HIV/AIDS, Services, Information and Support (EMPHASIS) is a regional project implemented by CARE in three countries Bangladesh, India and Nepal to reduce HIV vulnerability among cross border migrants from Bangladesh and Nepal to India.

At Society for Women Awareness Nepal(SWAN)

This visit was quite better comparing to the past two visits.I think after this visit i'm little bit more clear about the meaning of "SALT".

As Rituu said,it takes a lot of experience to…

Today was our 2nd face to face session. I was very happy to see all friends of CLC Nepal again .I was so excited to know what I shall learn and share today. I could feel that most persons were ready and anxious to begin the day's activity. Well, this is a good thing to be curious to learn and…

What did we expect to happen?

We expected to start the visit at 11:00 a.m. and finish by 12:00p.m. We wanted to make sure the environment would make us feel equal and friendly.  We were supposed to tell the community why we were there and what would be our objectives. We expected all the community members to be open and interactive with each other excitedly. We needed to create fun… 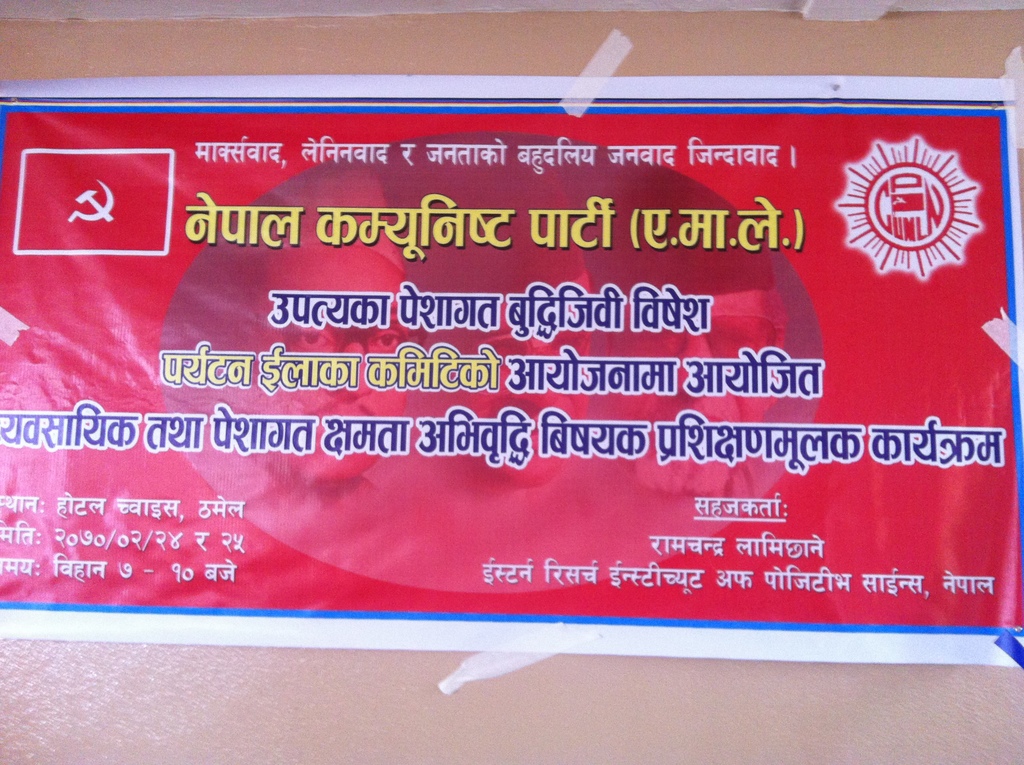 A two days training was organized in Kathmandu for the tourism entrepreneurs on Appreciative Inquiry for Positive Business and Social Change on 7-8 June,2013. 34 business persons from the tourism development sectors were participated in the training. The peak points of the business people and tourism business were discovered and shared. The stories have proved…

25th May, 2013 was my entry point to CLCP Nepal. It was the first day of my journey towards thinking in a different way. i actually didn't know about what makes us human. I know now, it was because we have an ability to praise other and to embrace the deeds and feelings of others. we are in unlearning stage. we have to learn things more differently to figure out what actually seems best for us and our community and act accordingly. the concept of SALT:Stimulate,…

My Journey Towards Appreciative Inquiry

How it all began... First time I read AI in Nepal newsletter back in 1997 when I was working in Community Based Economic Development Project Baitadi.…

THE FUTURE WE WANT - WHAT OLDER PERSONS ARE SAYING

Longevity and Development: Opportunities and challenges 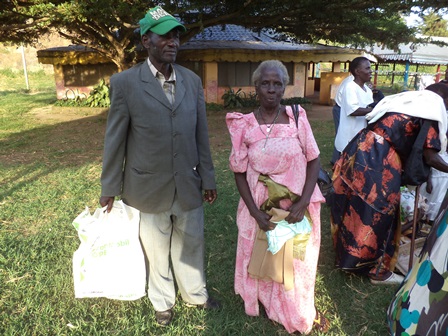 The International Day for Older Persons is here again and theme is out. Older persons of…

"We are human first"

"We are humans first, even before we become involved with religion," politician, lawyer, doctor, whatever ..., says a religious cleric describing the spirit of human support, doing so voluntarily after the massive Oklahoma tornado destruction of people, homes, properties etc. I listen to him on ALjazeera,

As CLCP Facilitators we can positively relate to this. I like it very much. If the world could see this as that cleric does and CLCPs do, "what a wonderful world this will be.."…

On May 28, 2013, for the first time in the history of Swaziland, Cervical Cancer Screening Services were launched in the rural community of Ngculwini, just outside the town of Manzini. The launch saw 30+ women screened for cervical cancer. It is exciting times indeed for the women of Swaziland, given that it has the highest HIV prevalence (26%), coupled with very high poverty levels (63%). Below is a group photo of the team from Bristol Myers Squibb Foundation, Swaziland Breast…