When young people get organized at the community level, have an open and fair representation in the ‘organisations and youth projects’, have access to information, hold genuine dialogue sessions among themselves and with the grown-ups, and use participatory approaches in their…

Sorry but it’s not YOUR project

(Whispering.) “Psst, excuse me, but actually it’s not ‘your’ program. And if you think that it is, we may have a problem on our hands.”

Many would argue that who owns what in development is a key aspect, if not the aspect, to a project’s or program’s success.

And so a person’s choice word choice when describing their work or do-gooder endeavor can actually reveal quite a lot.

Some may think I’m just being…

I’m sharing an interesting discussion that’s been going on via the LinkedIn Africa NGO Network group, "Why is development aid having corruption problems in Africa generally?". Some of the key contributions on root issues follow below.…

The past 2 weeks have found Boris, Autry and I in Suriname working with a fantastic team to integrate WASH (water, sanitation and hygiene) with the community life competence process.  There is the phrase - 'Water is Life'.  We have heard reflections this week that you can have water, but no real 'life' in communities.  Trust, respect and vision are also needed.  The skilled, passionate, committed team in Suriname is going to teach us all alot about this in the coming months.  Thank you in…

Health Personnel is now a PLWHA

I was given the opportunity to work with a nurse who is presently HIV for the past two year now, her problem is to coming to grip with the reality of her status, however, after about three hour she was willing to open up and discuss her problem, and even informed me that her collages at the hospital is advising her to leave her profession and seek a next job.

However, I advised her that is not the right think to do, but however, she should educate herself more about her… 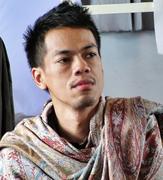 At the beginning when I started working on HIV/AIDS issue with MSM (Men who have Sex with Men) and Transgender who live with HIV and AIDS, I felt that I have…

Got ‘Em: An Evaluation Story

A wannabe hot-shot technical advisor, I had just enough knowledge to be useful and just enough naïveté to be dangerous.

I was new to the country office and eager to demonstrate my monitoring and evaluation (M&E) prowess.

The task at hand was completing a mid-term review of a “problematic” implementing partner whose work focused on HIV and food security programming. There was no baseline, but go for it.

Oh, and this particular country office needed to put…

Competence in resolving issues of PLHIV in communities

Three members from a CBO of FSW in Thiruvannamalai visited a village to pass a Panchayat resolution against stigma and discrimination on PLHIV and on people who are vulnerable to HIV.

While they were addressing the villagers, the Village chairman said that there was a woman who was infected and they had isolated her from the village.  Then the three women…

“We provide a lot of services for the community members and for the public through our MSM CBO. We create awareness about HIV, STIs and condom use among our community members. Earlier, if people saw us in public places they would mock at us and ridicule us. They looked at us as untouchables. They would not sit next to us in the…

A refill with fresh SALT 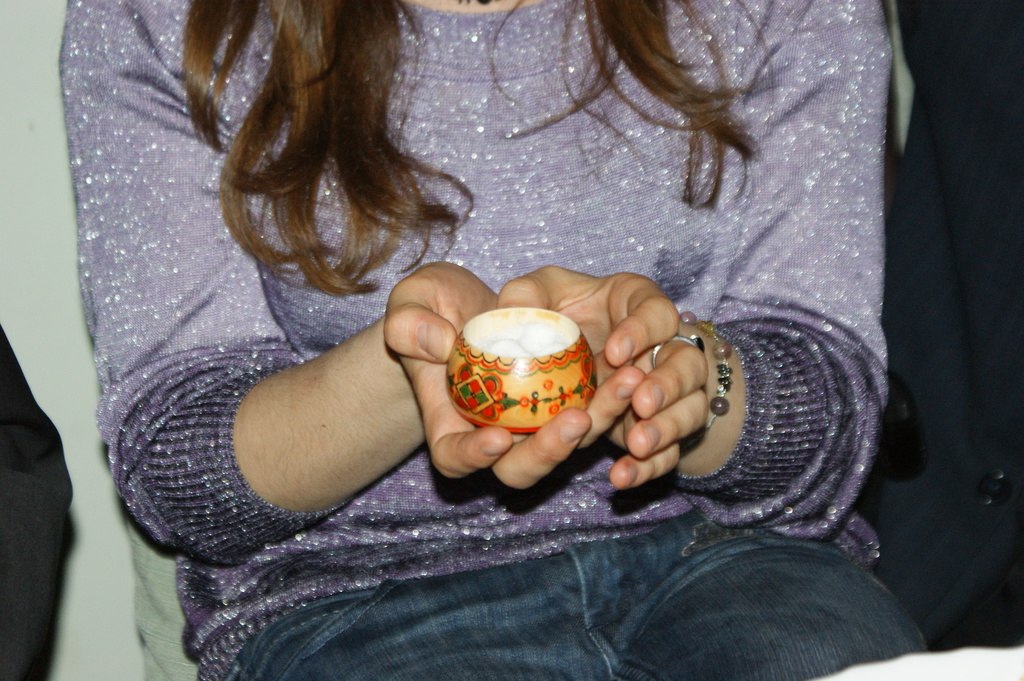 “This one is to Kazan, a new star in the Constellation”, I hear myself saying. My fingers dip in a small wooden tin. With two fingertips I take a few grains, I put them in my mouth. The SALT is strong, pure and tasty. Then I pass the tin on to my new friend, Svetlana (the small), from Kazan – Russia. She is sitting next to me on a large table with smiling…

22 year old Chawngmawii from Mizoram, North East India left home when she was sixteen. Coming from a broken family with a history of abuse, she started living with her friends or in the streets when she got hooked on to injecting drugs. She got into sex work to support her drug habit and in 2008 was diagnosed as HIV positive.  With the help of some NGOs, she started visiting the existing drop in centres (DICs) to access services.…

Dreams awaken their hearts and minds…

I was part of a team that visited a village called Moopanpatti in Tuticorin district of Tamil Nadu, South India. We were there to facilitate a dream-building exercise in the village community as part of a SIAAP CLCP workshop. Once the group was mobilised, largely comprising of women, the team members encouraged them to dream about what they wished for their village as well as themselves. They shared about facilities that they needed such as a primary school, hospital, etc. When we…

Inviting you to share your stories through the SALT STORY INITIATIVE:

Whether we are new to SALT, or we've been facilitating for years, we all have a story to tell about how SALT has inspired us. It is this inspiration which enables us to become a channel for energy, and a catalyst for positive change.

For years, Constellation members have been sharing their stories through NING, providing other facilitators around the world with a window into…

To the World Bank/IMF: Don’t Just Develop Capacity – Unleash It

The World Bank/IMF Spring Meetings start this week. My colleague, Tom Grubisich and I have put together a panel during the Civil Society Policy Forum entitled, "Winds of Change: Will it bring a new development paradigm?" It will take place on Friday, April 15th at 2pm EST (6pm GMT). The session overview, webcast links, and bios of participants (an exciting group if I do say so!) are featured below.

A livestream of… Continue 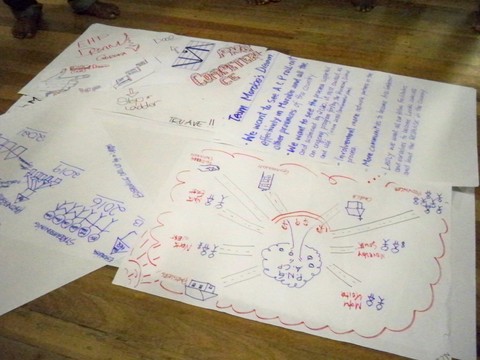 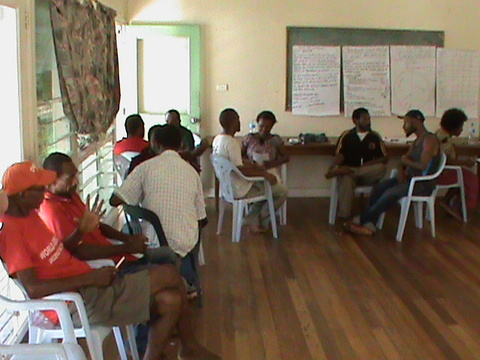 Dear friends, A short update on what’s happening here in PNG. Conditions are still challenging here, but the inspiration is flowing like the Congo river!

M. L. Prabakar of SIAAP was facilitating the final evaluation of NARI SAKSHAM, a federation of sex worker CBOs in Andhra Pradesh, a month ago when I learnt something very valuable, and striking.

He was facilitating a dream session, and began by sharing his dream of yester year – childhood days, thatched house with holes in the roof built alongside three coconut trees; the incident of fire on the table by spilt kerosene. How today he has come a long way. Even today his mother…

(This is a story of husband and wife from a village called Bungsand in Nagaland, Northeast India. Uncle Huolai who is a facilitator of Community life Competence Process (CLCP) wrote this story and sent it to me for posting on this network. I am very happy that I can bring in stories from the field. We are very proud of Uncle Houlai or Uncle ACP as he likes to be called.)…

Call for Photos: A Day Without Dignity Campaign

A Day Without Dignity is a counter-campaign to TOMS Shoes A Day Without Shoes “awareness raising campaign” i.e. commercial. Today Saundra Schimmelpfennig at Good Intentions Are Not Enough is asking people from areas that receive shoe drops and other forms of charity, the…