Call for Photos: A Day Without Dignity Campaign

A Day Without Dignity is a counter-campaign to TOMS Shoes A Day Without Shoes “awareness raising campaign” i.e. commercial. Today Saundra Schimmelpfennig at Good Intentions Are Not Enough is asking people from areas that receive shoe drops and other forms of charity, the diaspora, and aid workers to speak up in blogs, on Twitter, or at school. People are also encouraged to contribute photos or videos from around the world of people wearing shoes, shoes in the market place, shoes lined up in front of houses, or people talking about what their real needs and wants are. You can click here to view the contributions so far.

As part of the counter-campaign, she is also calling for specific photographs to help make a video that will imitate the TOMS video (see it here). But instead of including barefoot white folks holding signs, it would show shoed multi-ethnic folk holding the following signs, each held by a different person:

"There are shoes for sale in every country, including [INSERT YOUR COUNTRY]."

"Handing out free shoes, endangers the livelihoods of these people..."

If you’d like to share a photo of yourself with one of these phrases to be included in the Day Without Dignity video, email them to saundra@goodintents.org by 12 April.


From the depth of need and despair, people can work together, can organize themselves to solve their own problems and fill their own needs with dignity and strength. ~Cesar Chavez 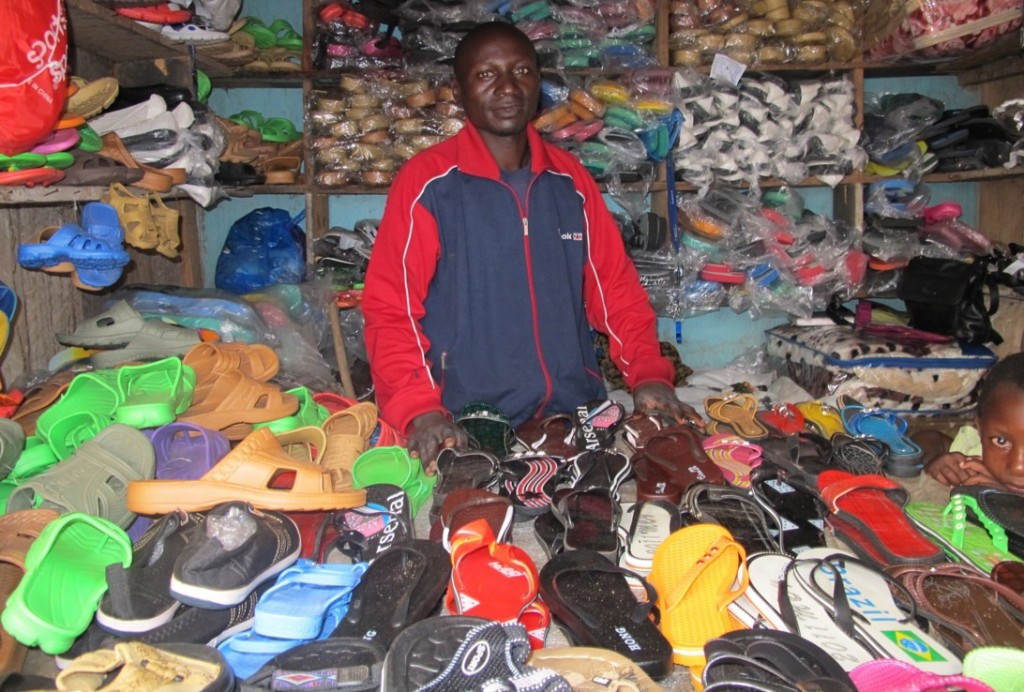 Shoes for sale in Malawi. Photo by Duncan McNicholl at http://untappedmarkets.ca/.

If I had only known…

Our Most Important Job

More on Why ‘How Matters’