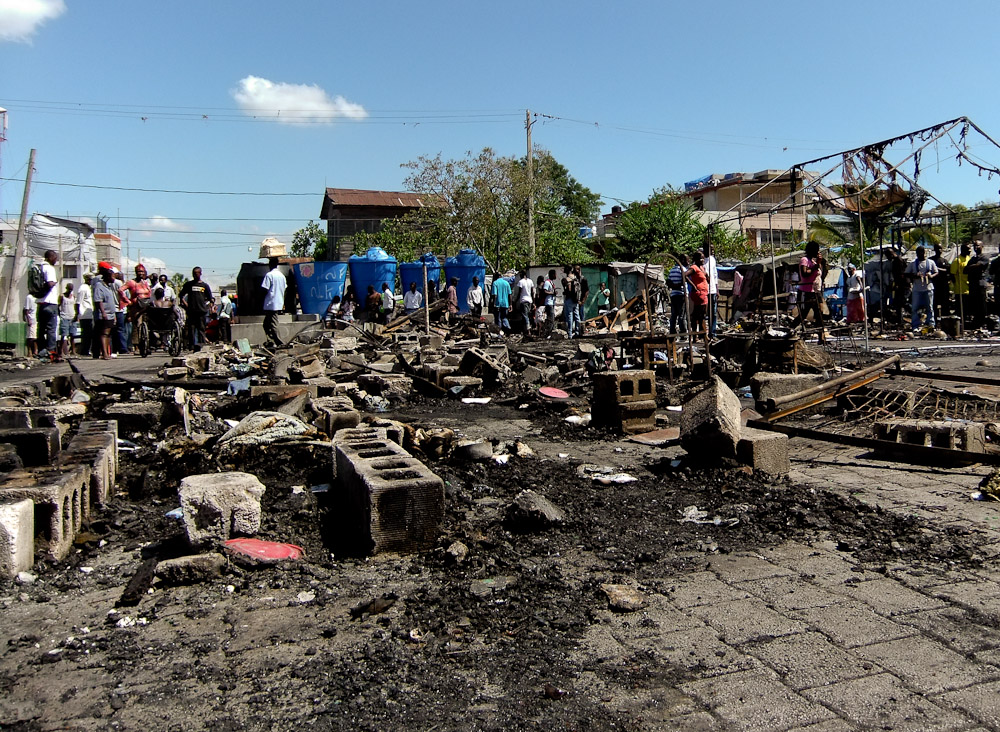 “The Power of WE”

The question of how to develop and strengthen the social capital of the community has been on my mind over the past months as I walked around the neighbourhood of Henderson. It was by coincidence that two of my teammates chanced upon a small notice in the RC about an upcoming youth volunteers meeting.

Last Friday night, my colleague Anne and I attended the “Youth Volunteers Network” meeting that was initiated by a 15 year old Youth leader of the Henderson RC. We…

( Ian and Alison Campbell are re-visiting all the communities they have worked with in past two decades.  They will cover 25 countries in six phases. The local team mates join this team in their respective countries. The journey is called Global and local community conversations. Here are reflections from Ian after the first phase. Thanks Ian for sharing!)…

Hi there everyone, realised that the blog I sent was incomplete. So here is the other part which was missing.

Example 2.  Society may probably perceive them as "pitiful" and as though they have limited education and abilities, but these communities have proven that they have the capacity to respond to their life situation. Like one of them said, "Where there is a Will there's a Way." They build their own network, working with the police, govt. bodies, schools and also…

FROM THE INSIDE - OUT

I was privileged to be a participant of the Inod Competence Salt Visits at Jogjakarta. SO, WHAT WAS MY LEARNING?

In order to Listen Attentively, I must be conscious of this - to be fully present for the other person(s), accepting, respecting the person(s) who is in front of me, as fellow human beings.

This I witnessed in all the communities…

The contentment of appreciation

I am in Prague waiting my connection flight to Barcelona and I wanted to share with you the feeling of excitement that still bathes me. It still persists a sense of joy and contentment that usually starts with the openness that propitiates dialogue, and a stimulating sensation that starts when I prepare for listening and persists in time every time I review what actually happens there.

I know about the power of appreciation through my own experience. I have learnt much about…

SALT. The impression of a novice.

I have never worked with communities and never heard the word SALT before. So what I saw being occasionally involved in learning SALT-approach (as an interpreter) confused me. In order to come to comprehension I've decided to describe the SALT-process.

The work in group confirms the idea that people are the same even being absolutely different. I was really amazed when I heard my story  word for word from another person. The stories of others correspond to your life and reflect your…

"When it rains, we will grow again": Haitian Women Observe International Women's Day

"As activists, we commemorate this as a day of struggle, a day to make our voices heard until someone pays attention and helps provide solutions to our problems." Facing the Haitian parliament with a throng of banner-waving and singing women at her back, Rachelle Fondechaine of Women Fighting for the Development of Haiti continued, "Today is March 8th! It's a day when women workers in New York…

As defined - Social Work is a professional and academic discipline committed to the pursuit of social justice and human rights.

Yes, no doubt it's a profession! However, personally I see social work more as a vocation rather than a JOB that requires so much "fakeness" just cause it's a PROFESSION! It's sad to see…

My day, as it turns out was worth it!

This is the first blog post I am writing. So, in advance, thanks for reading :)

In my role at Beyond Social Services, an NGO in Singapore, I do not get the privilege of working closely with the community we serve. My colleagues have that privilege and I often listen to their experiences, and stare at them in awe. Isn't it wonderful that people share their lives with us? That they trust us enough to include us in their world, when they don't really have to? So I jump at every chance…

Searching for Closure: A Kony2012 Postscript

Solome Lemma (@InnovateAfrica) and I hosted a live discussion today to reflect together on the issues that came up from our posts on #StopKony. Sharing an excerpt below. Photo below by Joop… Is  Diabetes and High Blood Pressure within the purview of the Malaria competence? Those two diseases are claiming numerous lives in developing countries and they sure require local responses. Who has an idea?

Back to the basic of being Human

Society may regard the trans-gender, sex workers, men having sex with men as outcast but a group of 28, recently had the privilege to visit these communities, have unearthed gems and many were touched and transformed in the process.  “Respect, resilience, resourceful, honor, sacrifice for common good of others” is strength we identified at the recent International Salt Visits at Yogyakarta.

We would never think we could learn so much by simply being present to them,…

"My Faith has been Empowering Women since 610 ce !" - Reflections on International Women's Day 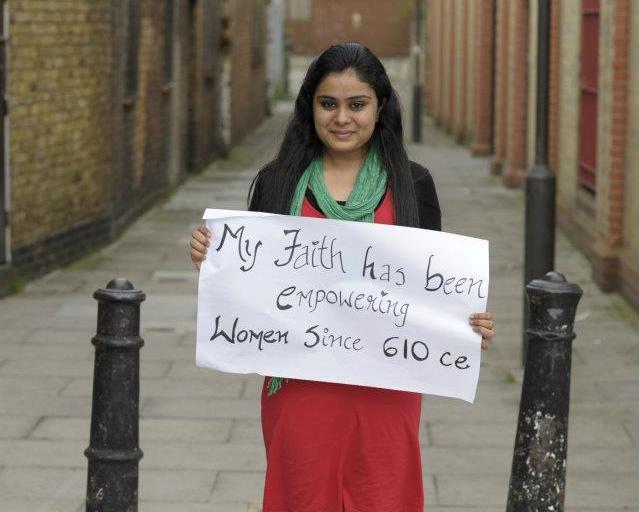 International Women’s Day for me is an opportunity to pause, reflect and celebrate the great strides and achievements by women - past and present.…

Added to our work;

Will put us on a ledge,

And give us all the perk!

Around half past three on Saturday 3 Mar 2012, I realized it was the last but one session of the The National Knowledge Fair, that SIAAP, and India Competence were facilitating in the serene and spiritual environment of DMI Training Institute, at the Hilltop of Saint Thomas Mount, in Chennai, India.

I was to introduce the concept of Peer Assist,…