“HIV is not isolated and we cannot address HIV without addressing other issues that affect us. […] SALT and communitylifecompetence contributed to communities using their strength to address common concerns.” - Autry describes SALT as a holistic approach…

Hans Rosling was a Swedish physician, academic, statistician, and public speaker. He was the Professor of International Health at Karolinska Institute] and was the co-founder and chairman of the Gapminder Foundation. He held presentations around the world, including several TED Talks in which he promoted the use of data to explore development issues. He died on 7 February 2017. https://en.wikipedia.org/wiki/Hans_Rosling

Reflections on our shared dream, "What makes us human?"

Chapter 3: Before I was a radio: now I am a recorder

My title is not metaphorical. Jean-Louis describes a visit to a group of sex workers in Matadi in the Democratic Republic of Congo. Everyone there was expecting another lesson from experts and the seating had been arranged accordingly. Under the shade of a mango tree, a high table was covered with a beautiful sheet and was enhanced with a bouquet of flowers. The chairs… 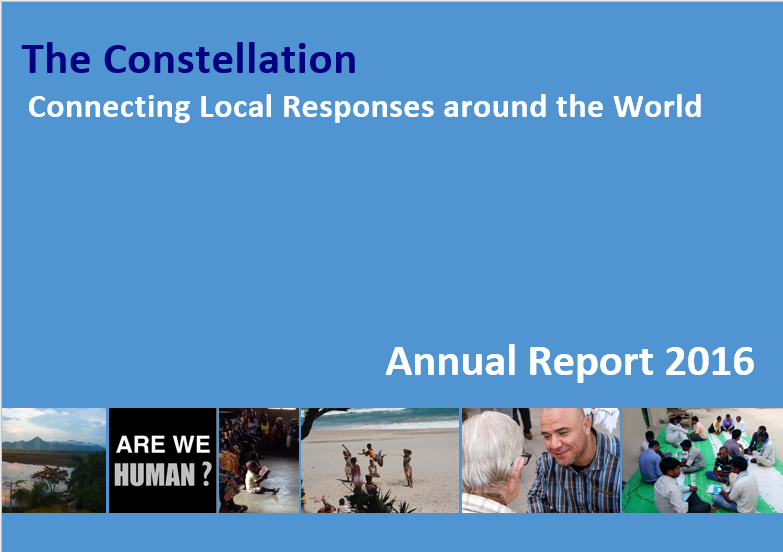 Here is The Constellation 2016 report!

The theme of the report is: “Community to Community Transfer of Local Response”.

“If communities own the…

Celebrating the Local Response as an Important Resource for the Community

Celebrating the Local Response as an Important Resource for the Community

– a SALT approach for the transfer of local response

Everything has a life span. All groups and their endeavours who wish to remain relevant would do well to picture themselves within a life cycle from inception to closing. Stages in between would be development, maturity and redefining relevance.  We…

Gender fight, seeing the future and development: The story of Mazah in Nigeria.

The religious orphanage, Saint Enfant Jesus (OSEJ) is located two steps from the local market of Abomey, a town in the Zou region of Benin. At the OSEJ there are 6 care workers, who are called by everyone "les mamans", the mamas.  Maman Pierret, Nicole, Gérard, Vital, Nicole and Colette, have been working at the OSEJ for more than 10 years. Along these years they have took care of…

On the Valentine’s day Loli & I had the opportunity to present the SALT/CLCP approach to 20 students in Professional License for International Solidarity, at the University Montaigne, Bordeaux – France. We had one full day to present and discuus the various components of the approach and to carry out a SALT visit to a Sciences Po students’ association (Deka Ewe) active in Togo. The students were very much interested on the practical aspects of the approach and they reacted…

Global Support Team in 2017: It will be all about Members, Beacons, SALT online and Connections

Like every SALT team, the Constellation’s Global Support Team (GST) made its action plan for the year, focusing on three priority practices that should help us get closer to our joint dream. GST members will be contributing their best towards those actions, and we are inviting all who are interested, to join in. Here is where our focus will be:
We cultivate memberships of people owning the Constellation dream
Constellation…
Continue

Back to the future

We reflect on origins, synergy, and shared growth.

The essence of the Constellation

This video clip comes from part of a presentation that Jean-Louis gave in Ferney-Voltaire for the launch of the book about the story of our shared dream, 'What makes us human?'

Here is a slightly edited transcript of the video:

"I want to talk about the essence of what we are trying to do. For this we use the acronym SALT;…

Reflections on our shared dream, "What makes us human?" (2)

A reflection on Chapter 2 of "What makes us human?"

“How much will you pay us?”

r“You may ask how we find all these wonderful people who are now part of the Constellation. Here is the secret. All of us in the Constellation are ordinary people, but because we refuse to consider money as the main engine that drives us, we have learned to discover our wonderful strengths and nurture them as we learn and grow. We dream of a system in which all of us have the opportunity to use… 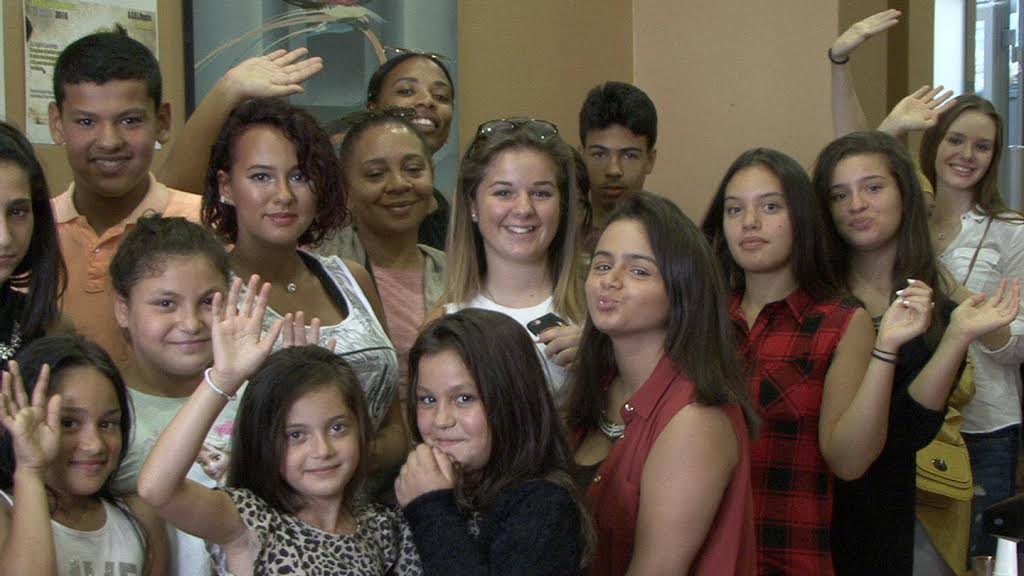 . . . This time on a smaller, but certainly not less important scale!

During one of the follow-up meetings on the Molenbeek initiative, there was a new face in the circle:  Karim Azemian, a co-founder of ASBL Repère, an organization that seeks…