The religious orphanage, Saint Enfant Jesus (OSEJ) is located two steps from the local market of Abomey, a town in the Zou region of Benin. At the OSEJ there are 6 care workers, who are called by everyone "les mamans", the mamas.  Maman Pierret, Nicole, Gérard, Vital, Nicole and Colette, have been working at the OSEJ for more than 10 years. Along these years they have took care of hundreds of babies and seen some of them grow up and enter university, others who reunited their family or others who never had the opportunity to grow. They now feel at ease as the OSEJ has decreased is number of children and youngsters living there from 300 to 90 in along the years!

During these months the mamans attend SALT sessions which take place on Wednesdays at the center. Maman Pierret, Nicole and Gérard form team 1 and maman Vital, Nicole and Colette form team 2. These two teams weekly alternate their working shifts and spend half of the nights at the center. 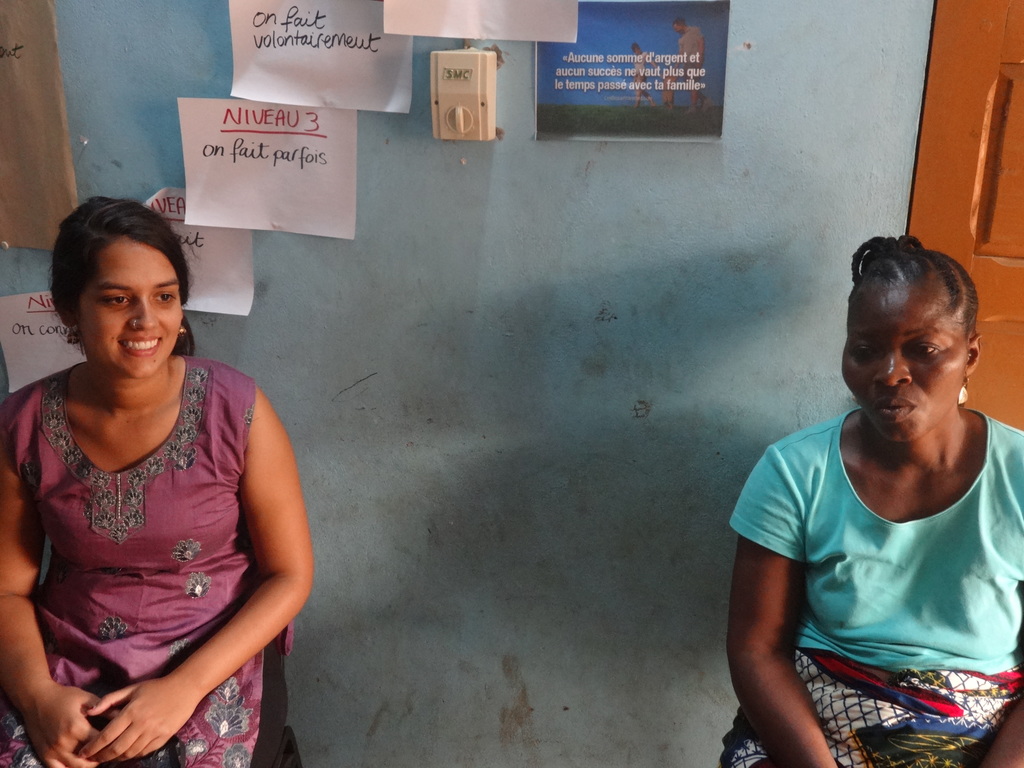 When they followed a dream-building sessions; each mama shared their individual dream, and discovered that their dream had many things in common with the rest. They dream about buying a little plot of land and for that they needed to have a good retirement, they also dreamed about being recognized and appreciated by their boss and longed for the success of the children at the OSEJ. During the self-evaluation of their practices one of the groups, decided to take action on their dream to have access to the social security system. In the struggle to take action there was a hot discussion and confusion, until maman Nicole screamed – Voilà! Now I understand what all these sessions are about, what we need is to create a “squad of mamas” to go and talk to the boss and ask for our social security status! They all agreed and started preparing their action. It was going to be the first time they would dear to request such a thing, as they had always thought that being in a religious center made their work a service to the God. Team 1 called team 2 and off they went to have a discussion with their boss…

The mamas are now focusing on taking action for other practices of their dream which concern the children and youngsters at the OSEJ, such as hygiene, nutrition or health. 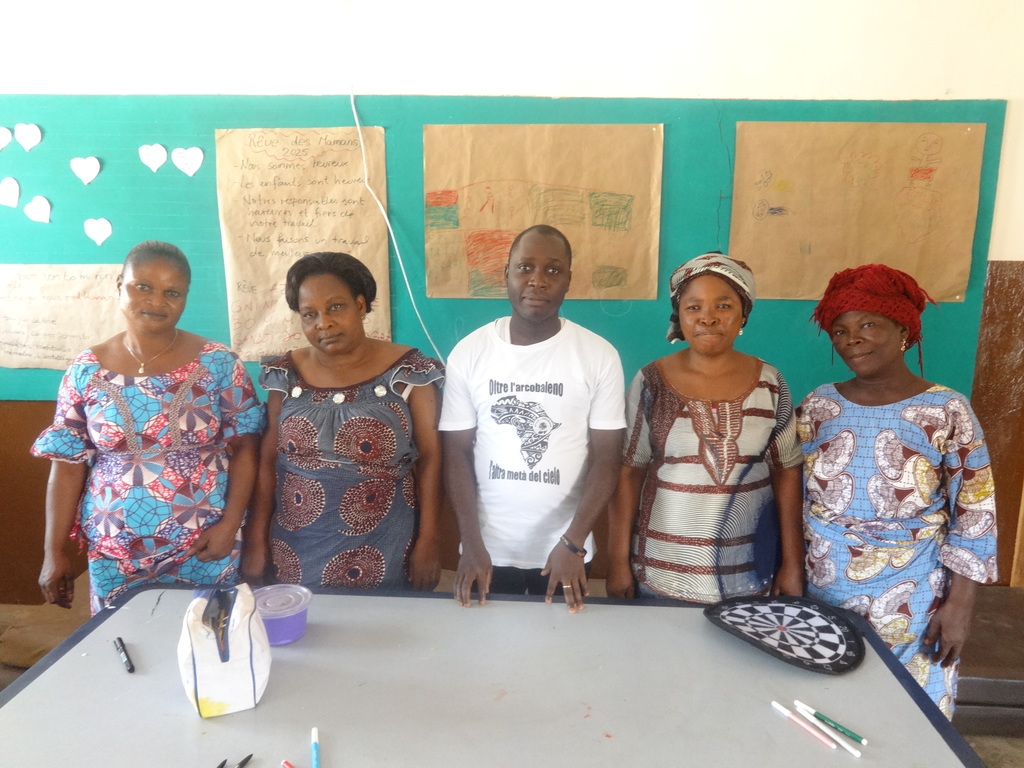 They managed to have a meeting with their boss, and even though the answer to their plead was not what they expected they figured out other things that brought the boss, the social assistant and the mamas closer. With all their questions solved they the mamas feel more relaxed and comfortable.

Very beautifully narrated Carmen. Were they able to talk to their boss? What happened next? Thanks