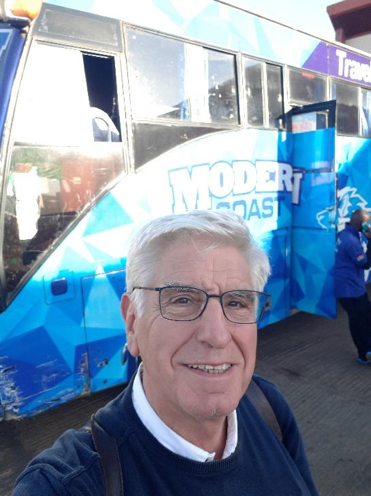 As we were waiting for the remaining passengers going through immigration, I wanted to board the bus to take a rest. I was denied boarding as some official had to inspect the bus. I waited outside, noticing a heaviness in the mood. No official showed up, and after we departed a passenger gave me the explanation. A thief had disembarked with the bag of a lady passenger at one of the few nightly stops. The lady was in tears as she had lost everything….

While we were proceeding towards Kampala, a young man took the floor and proposed to collect some money for our fellow passenger. A few moments later, he had collected 5000 Kenyan Shillings, 220000 Uganda Shillings and some Tanzanian shillings as well, the total amounting to more than 100 USD.

I told the story on Tuesday at the opening of my speech at the launch. What seemed natural to my audience was a great demonstration of a basic tenet of bantu culture: Ubuntu, a concept that seems so hard to grasp by the Western mind and is probably best translated as “I am because you are”. My co-travellers had acted naturally in solidarity with the lady. They were practicing Ubuntu. 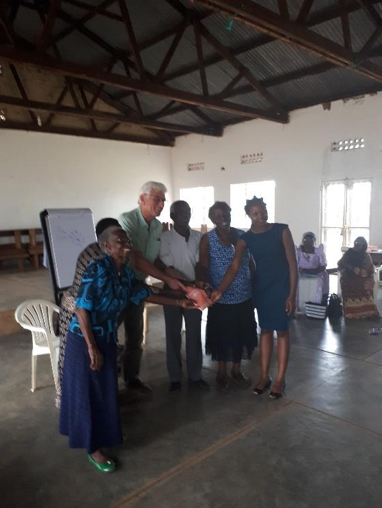