Coronavirus: let us do our part!

Attached is a proposed Self Assessment framework for your perusal. Do try it individually, with your family and with other groups. Also, share it with public authorities to get their buy in and support! Do post your experience with it here! Coronavirus_%20let%20us%20do%20our%20part%21.pdf 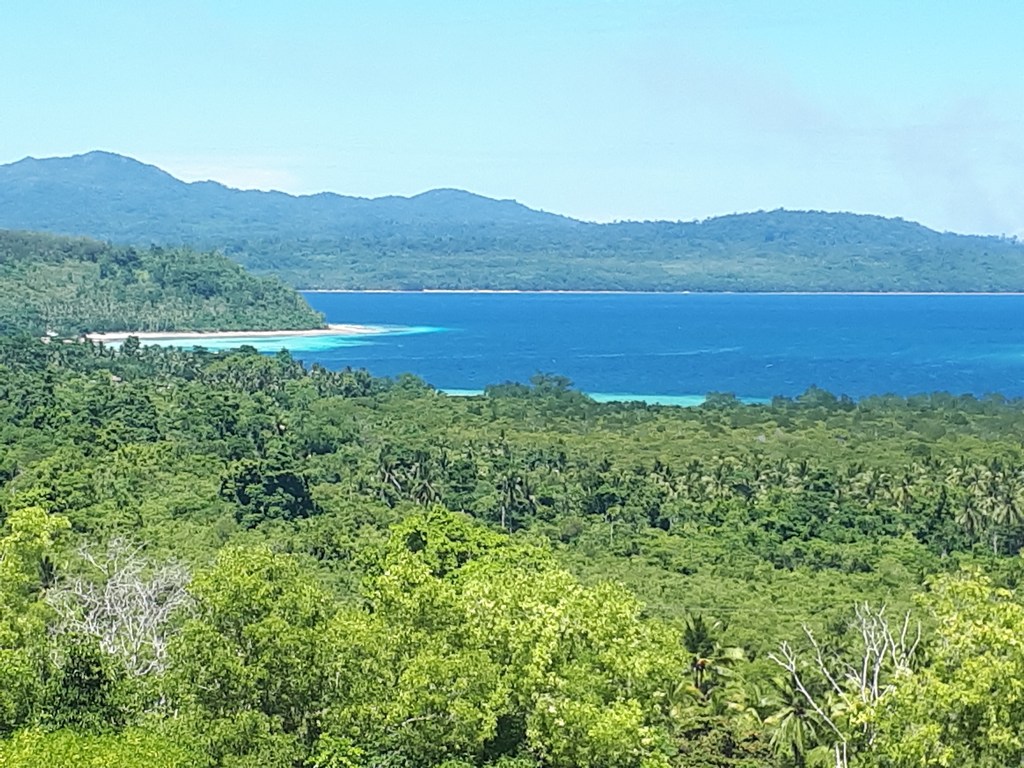 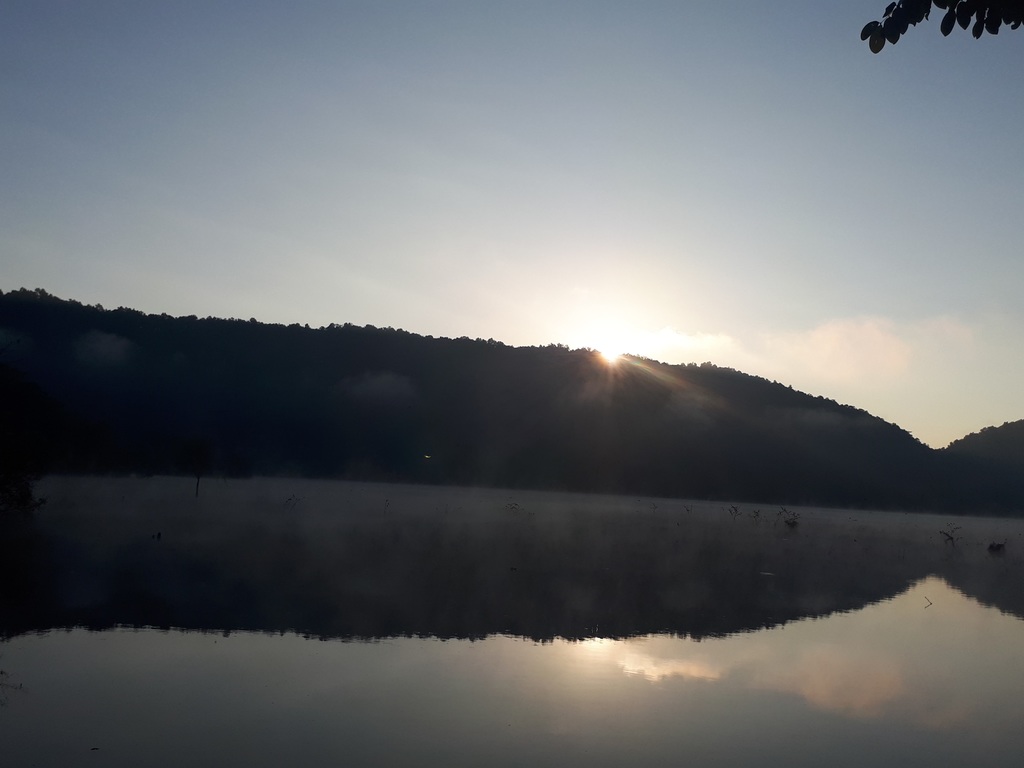