Professor John Rwomushana was instrumental in the development and the validation of the concept of local response to HIV.  UNAIDS knew since 1998 that people in Phayao had stopped the spread of HIV because they had taken ownership of the challenge through collective discussion, reflection and action. What about Ugandans, who were also making progress against the epidemic in the nineties? A senior official at the National AIDS Commission, Prof. confirmed that the same processes were operating in Uganda. Prof’s role did not stop there. He went ahead, and through the District Response Initiative, explored through action how to develop district capacity to accompany local responses.  Our collaboration spanned over more than a decade, first with UNAIDS, then with the Constellation. (Picture with Luc Barrière-Constantion and Jantine Jabobi, october 2000)

I love Prof. A soft spoken, independent thinker, he served his people through a unique combination of traditional wisdom and of solid expert knowledge. 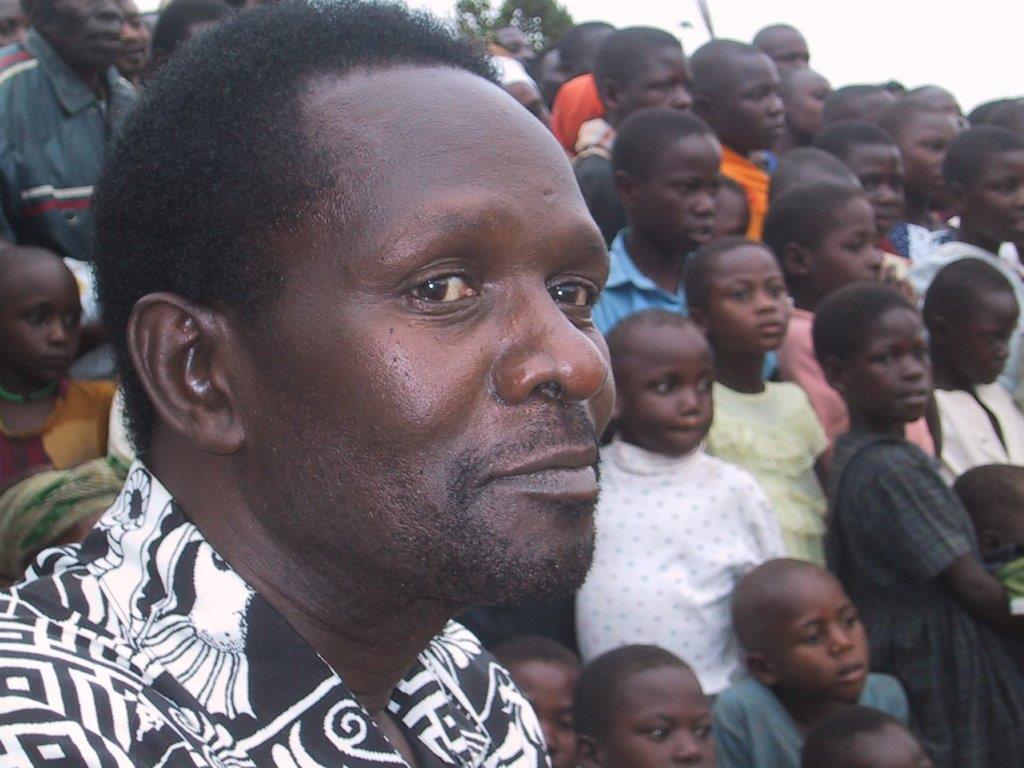 Prof. in a community near Masaka, november 2000

Attempts to meet him in Uganda in 2017 were unsuccessful, but I have no regrets. Prof. lives in our hearts through his life’s contribution to Ugandans and beyond.

Thank you Jean-Louis for this testimony.

I also very much appreciated working with Prof. Rwom during my various stays in Uganda. For me, he was an "out-of.the box thinker" who had great influence on the Ugandan HIV/AIDS strategies. "Atypical" and hard worker for the HIV response of his country, he was also a very attentive listener to the voice of non-expert people. That's probably why he was very enthusiastic for the development of the Local Responses in Uganda.