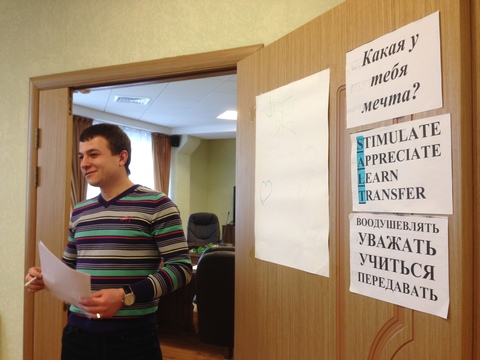 I do not really remember when I got acquainted with SALT method – I accidentally got to the meeting made by Svetlana Izambaeva where I first heard about SALT method. I can say that I didn’t get it fully and never thought that in a while I will have another meeting. My first SALT experience happened in October 2012 when Rituu came to Kazan to teach us something new and something salty. I was there only as an interpreter, but even I was involved in this atmosphere and learning. Three day course not only helped to explain the idea fully, but showed how we can use it in practice working with communities. When Rituu had to leave us was a very sad day, but it were she and SALT which touched my heart, I followed the events that were online and helped with some translations. 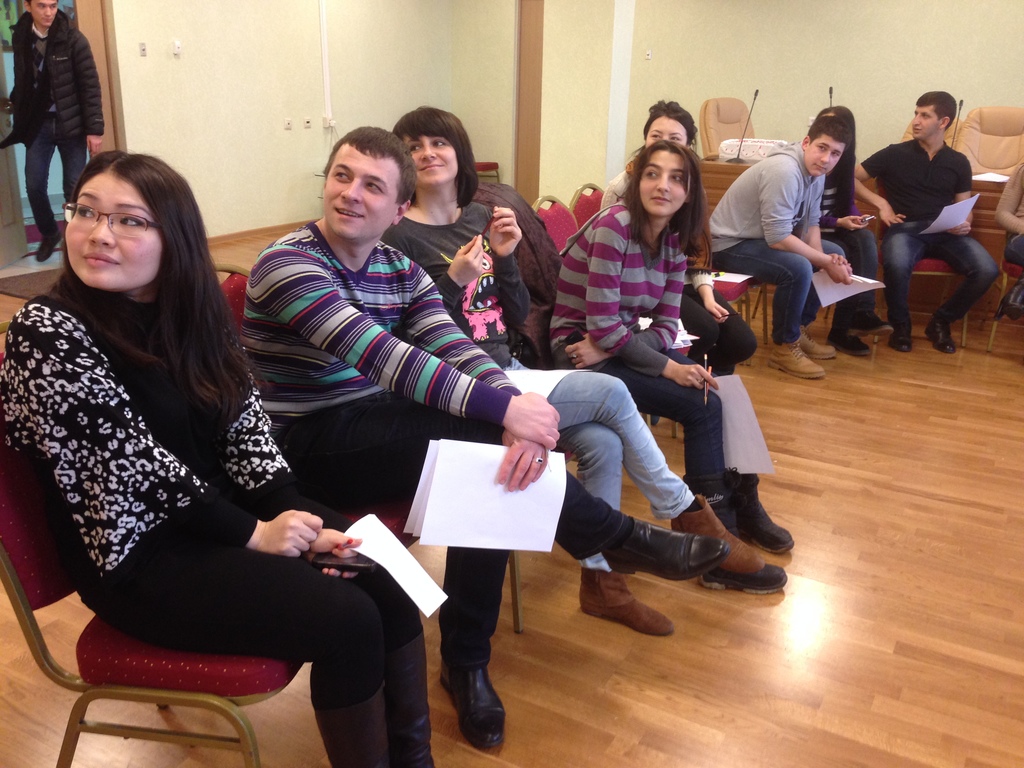 On the 22-st of February, 2014 I had my first experience in representing SALT to the community. First of all a few words about myself. As a citizen of multicultural republic, Tatarstan, I take part in this sphere of social life also. Being a leader of Belarus youth community and part of the youth representatives multicultural leaders of the republic (The House of Frendship within Cultures). We unite people from different countries who study/work/live in Kazan in community and within communities, preserving and sharing traditions and customs. We are not speaking about tolerance there, but about showing cultural treasures of each nation and respecting theirs and ours heritage, thus our republic provide not only peaceful living, but productive cultural dialogue.
SALT method for the youth community was a part of way of more productive and effective interaction within and among communities. I was getting more and more surprised right after the first question I’ve asked – who are we? Just to note the main part of the group was the representatives of the Muslim courtiers and Russian regions. It was so obvious for them that they are human, people and that there are no big difference in what we really want and need. I also had a very warm and light feeling when in the Dream task – they all (even young men) started drawing home, family and some house pets. Yes, careers and money were also mentioned, but they never took the first place. When I heard the answers that I should lead to at the beginning, I first felt struck “They know everything better than I am, what can they learn from me?” But I felt that almost all the party enjoyed sharing their point of views and discussing the problems they have among people who are willing to listen and who have correlative problems. After three hours I heard a lot of feedbacks that this meeting was useful for them. People said that it was easy to use in everyday life and in any kind of meeting, you must not get some special education or courses, all you have to do is just follow some simple advices. I realize that the main part of the work they did themselves, but may be sometimes we need to be in the right company at the right time – this can be also a lesson to share and learn, even without some obvious learning. I really hope that by sharing our dreams and hopes, we created trustworthy atmosphere and may be when people will have to deal with some life difficulties they will come by and try to solve their problem with us. 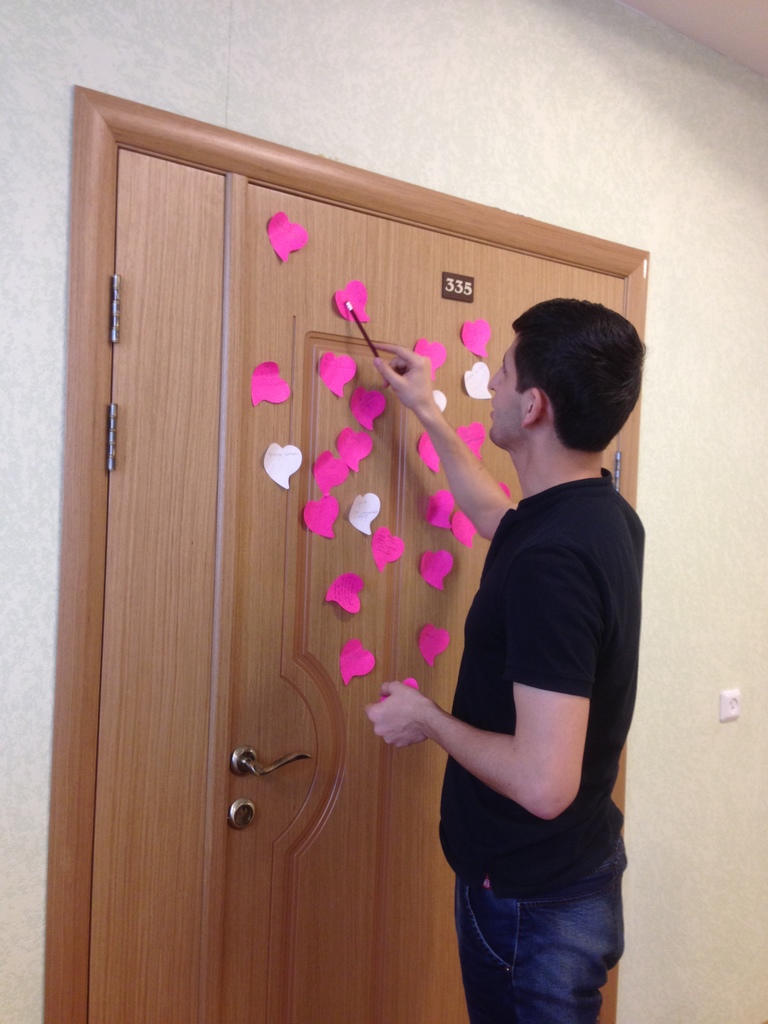 What I learnt – SALT is not something seen with our eyes or understood with our brain. It deals more with human heart and soul – its influence is so gentle and sophisticated. I really hope that I lead this meeting with SALT inside me and the community responded by sharing what they had in their hearts.

I am truly impressed with the clarity in words and images. They express a joyful and generative practice of getting humans as humans in a constructive dialogue modus.

I am overwhelmed by your efforts to spread SALT in Kazan. Thank you, SALT Champion!