During breakfast in Shulinab [an indigenous village] in the Rupununi on the border with Brazil, I met some personnel from the Ministry of Social Cohesion. A conversation about what I do ensued and to illustrate a point I engaged the team of four on the Ready Pull exercise, see here: 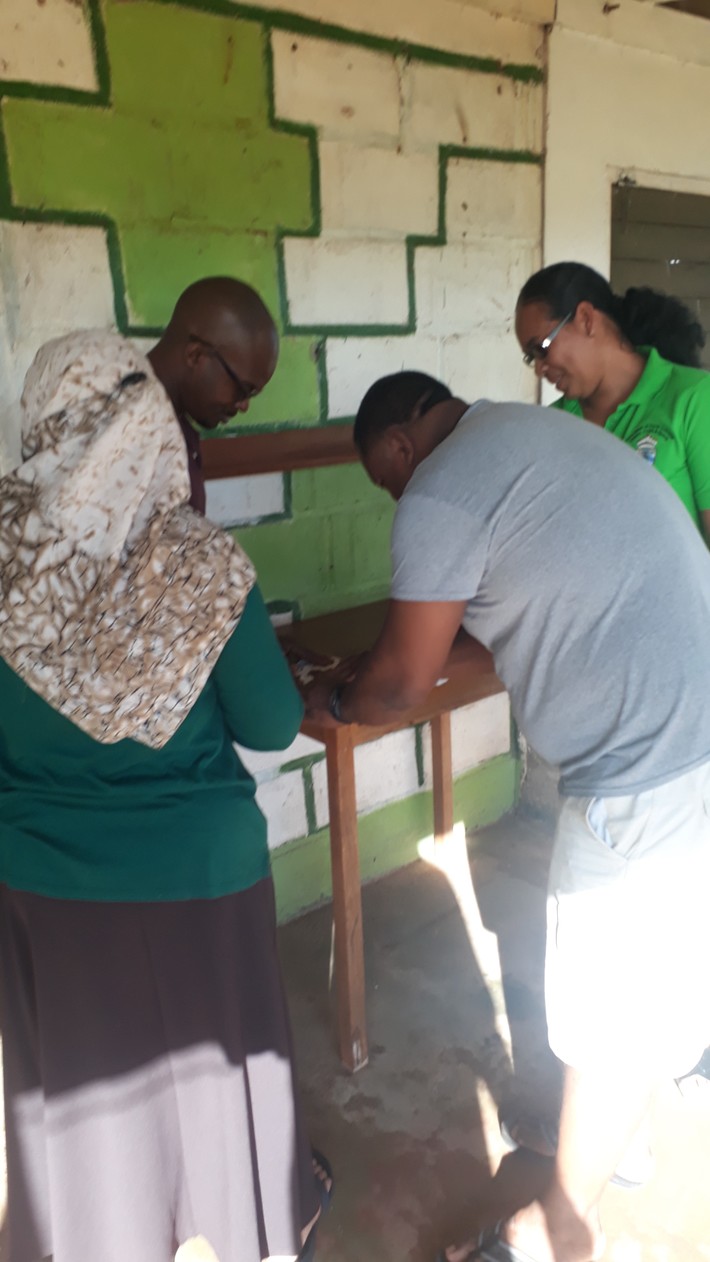 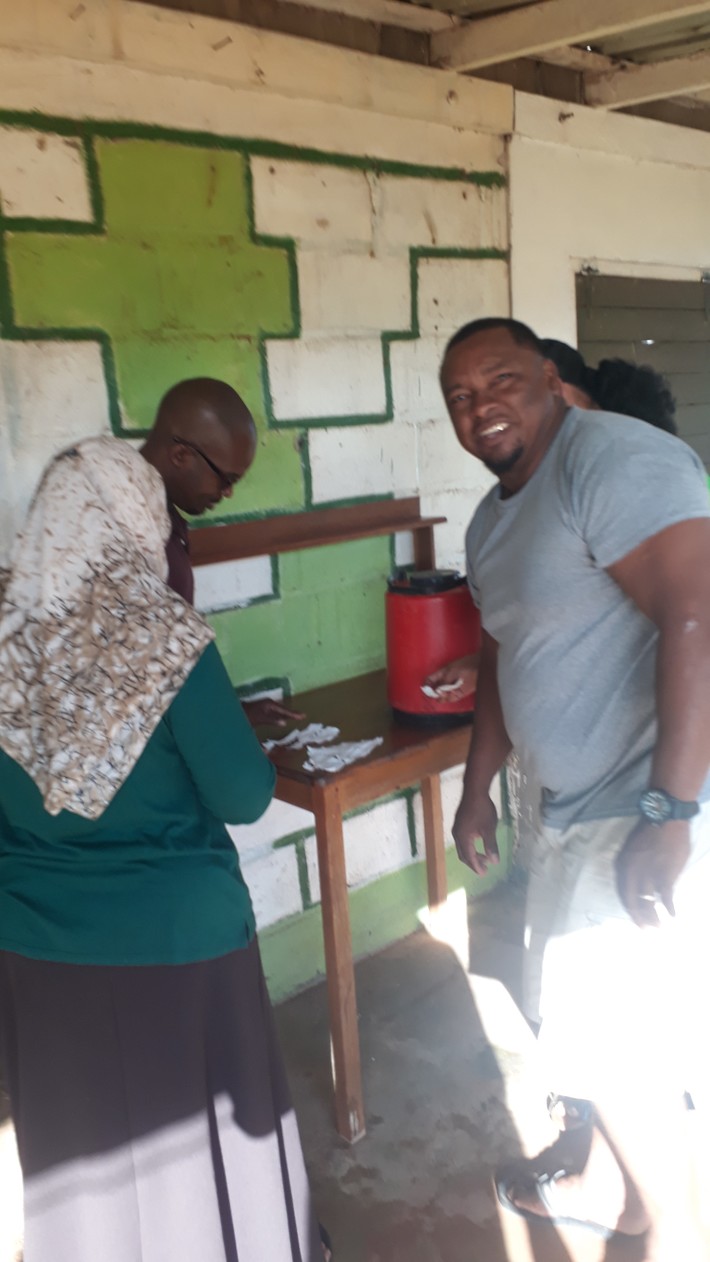 The response was that the exercise was impacting. Putting the pieces back together invokes team effort but I also learn that when things are broken such as relationships because of whatever the reason including violence, alcoholism, or drug abuse mending back the relationship isn’t easy and it might never be the same again.

Later the same day I went to observe how the team was engaging youth of the village on leadership development and qualities of a good leader. To my surprise, one of the team members came over to me and whispered Mr Haynes, would you to do the exercise you did with us this morning, with the youth here? I answered in the affirmative.

By that time the team had already gotten the paper towel to do the Ready Pull!

Of course there was laughter tearing the paper apart and during the fitting the pieces back together. The response from the youth was not dissimilar. They say it was fun and they felt more relaxed and enthused to be engaged in the remainder of the day’s event. One youth said it helped them come out of their comfort zone, meaning that the day before and part of today we sat with people we were more comfortable with but how the facilitator mixed us into different groups, we feel more connected to others who are in the group we tore the paper with. There is more connection with all participants now!

Nice! It is great that they asked you to do the exercise with the youth. Thank you Autry!

For the readers who do not know the Ready, Pull exercise see here: https://aidscompetence.ning.com/profiles/blogs/ready-pull-evokes-deep