Special Bulletin on actions by communities of the Regional Confidence Project at Diécké.

Korohouon Two major actions were completed in the feasible action plan of the Korohouon community:

The sector head tells the reasons for this dream: "When we have cases of illness or a pregnant woman at work or a serious case of injury, we are obliged to transport the person on a motorcycle to Diécké located roughly at 15 km. And if you can not move the person, you have to send a biker to Diécké looking for a health worker. "

The cleanliness of the surroundings and inside the health post. 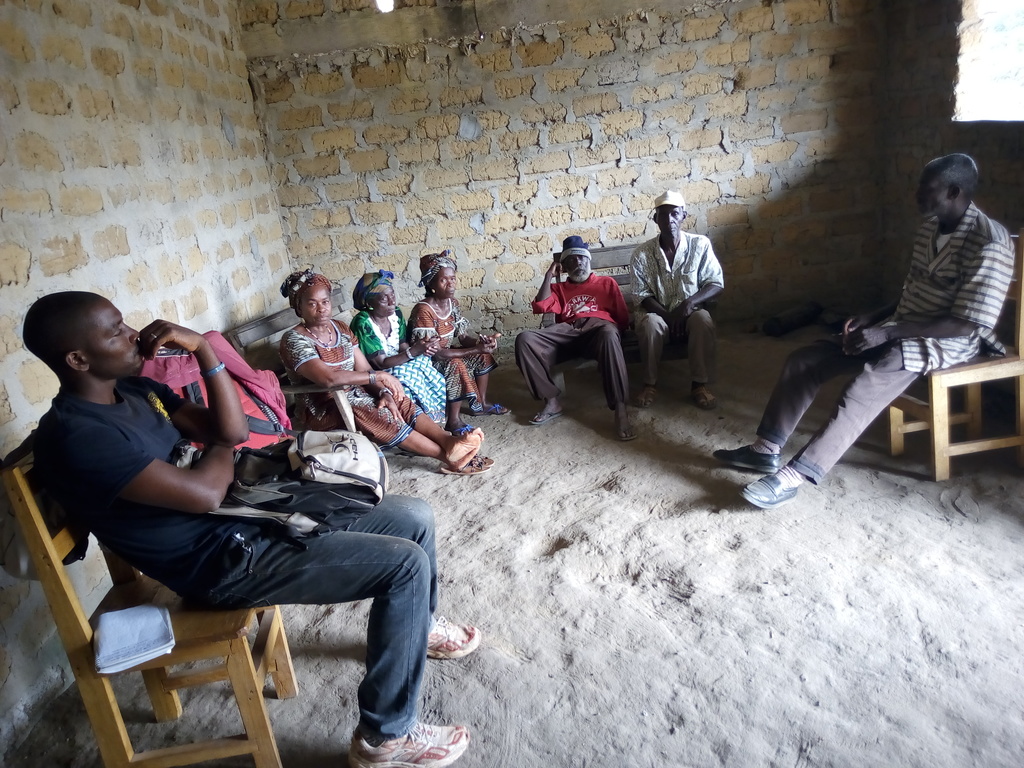 This action is the joint effort of the women in the community who periodically clean the surroundings and the matrons of the post who clean the floor and walls inside the health post.

The matron says, "I am proud of our health post. Before, we were in a hurry to leave after a job. But after being organized by the head of cleaning services, we take enough time sitting chatting even after working hours, because we feel the good air flow thanks to the cleanliness of the premises "

The other point reported by Rosaline Gamy: "Our village was very dirty because of the pigs. They dragged their defecations everywhere in the village. In addition, when you forget a food outside, they put their mouths in it. After several meetings from September to November, it is at the beginning of December 2017 that all pig holders have agreed to put the pigs behind fences. Any pork found outside will be shot by young people chosen for the cause. So today, all pigs are in fences. At least one step is taken in the cleanliness of the village. "

Naapa In the presence of the village officials as well as the notables, they announced the progresses that the village has made, in particular:

The little story of the president of the women club: "Wherever we went before, we found the defecation of children around the houses. Thank God, the presence of septic tanks in each family has corrected this practice. I am very happy for that. "

In conclusion: Let us remember that with the three communities visited, each made at least two activities included in their Feasible Action Plans. Actions that we enjoyed and encouraged. 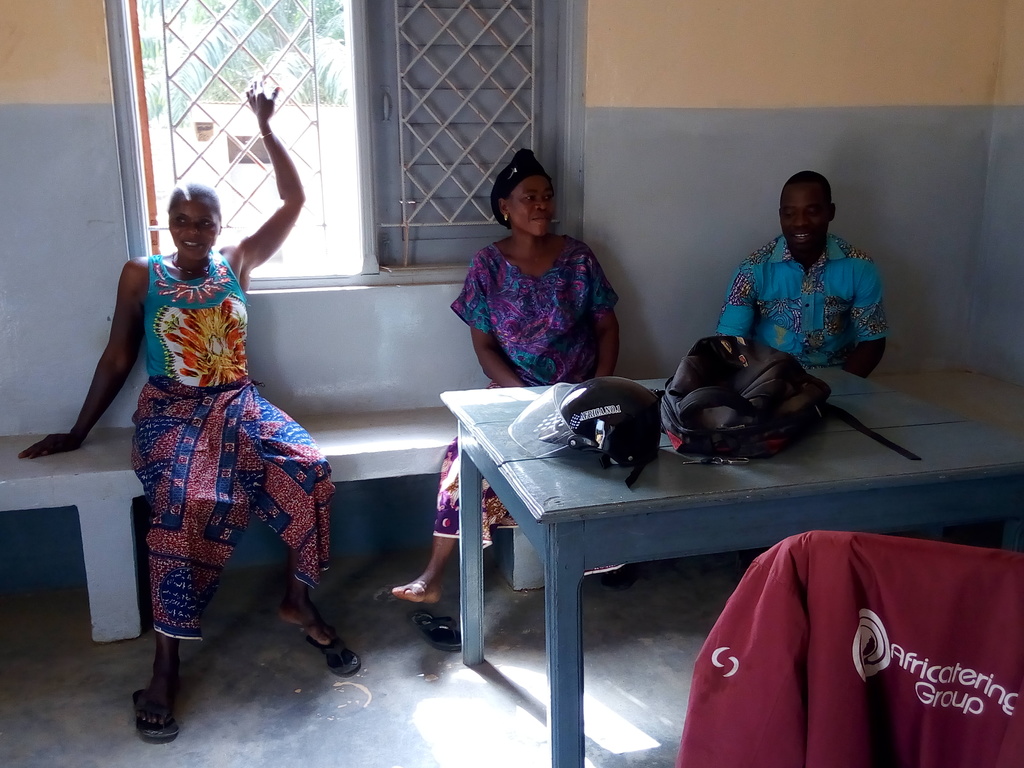 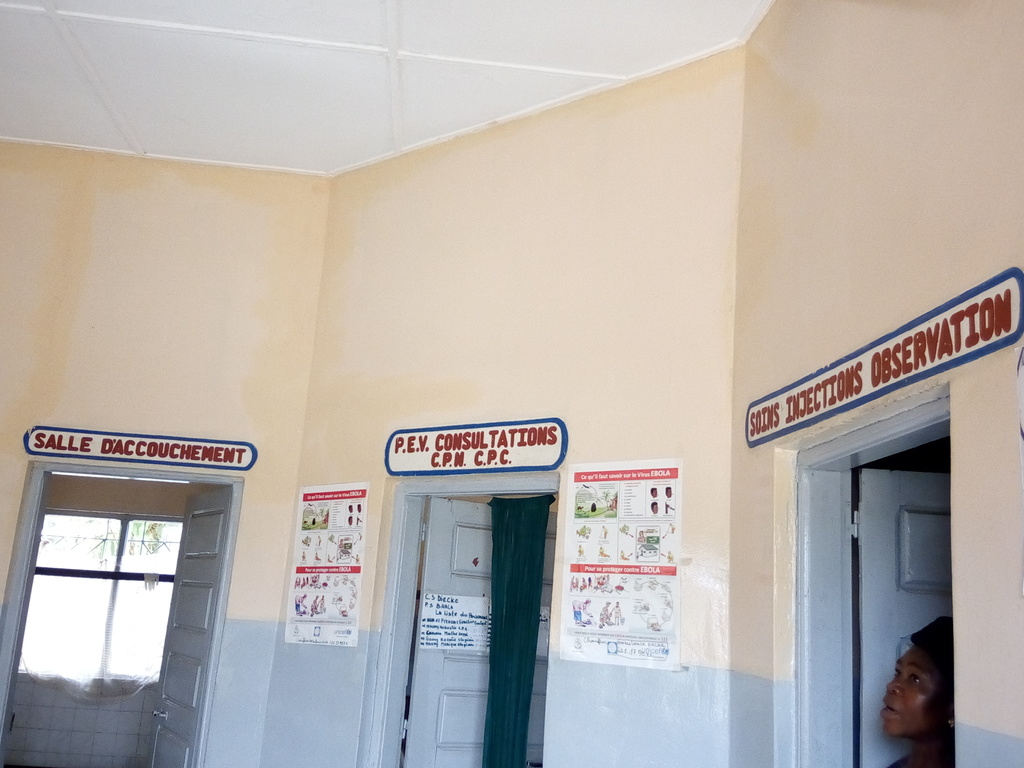 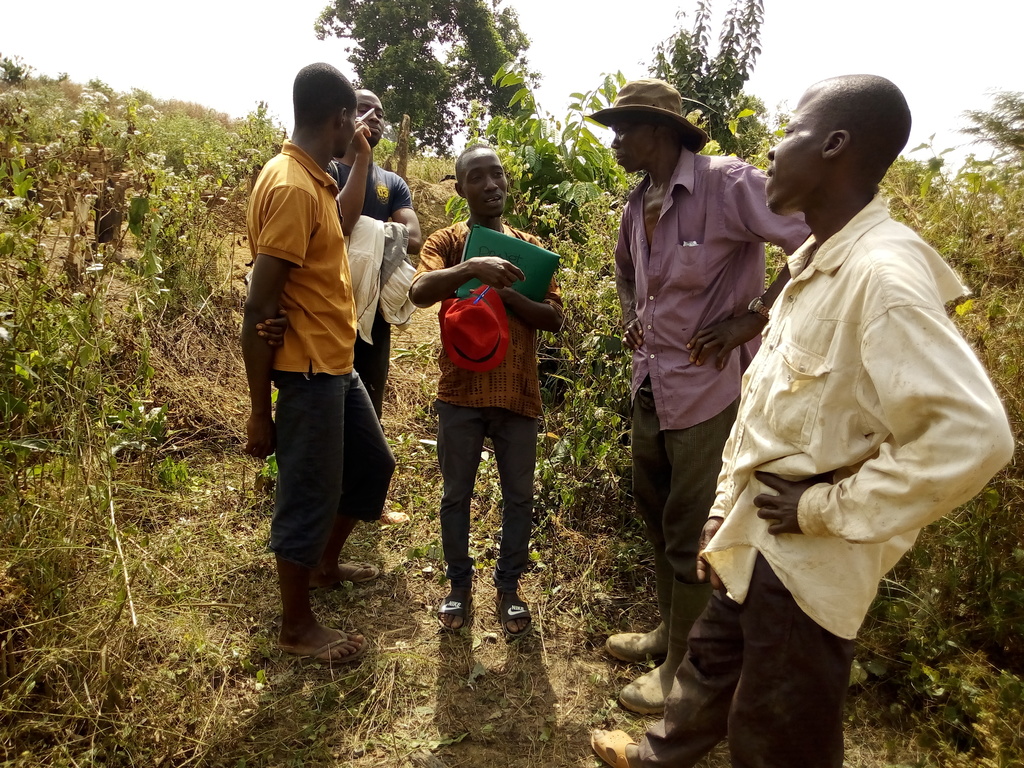 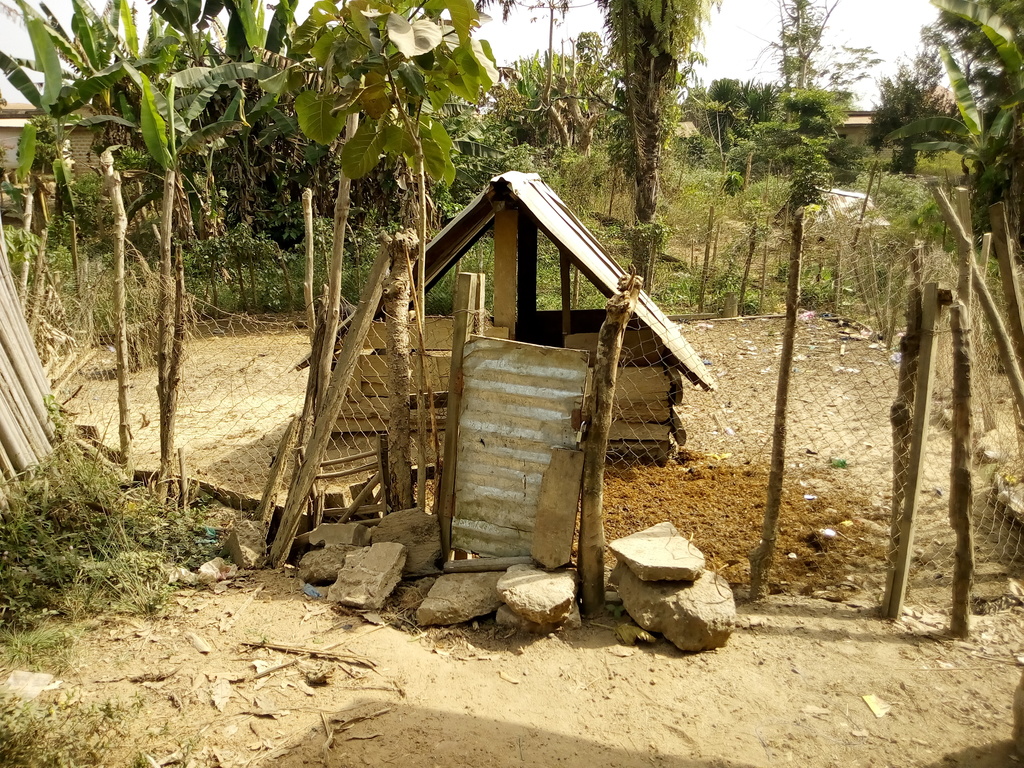