Le Pont du Tamarinier is taking the lead with respect to a SALTy Mauritius...It all began in April when there was interest and the opportunity to taste SALT. WOW, some six months on, several SALT events are making a difference within different communities. You know the term 'taste and buy' well Le Pont has bought and is now sharing that SALTy experience. SALT was applied to do self-assessment of LPDT as an organization, but also conducted a Learning Event for staff, volunteers and community leaders. as part of the SMART action plan emanating from that Learning Event, the team desired to share the SALT experience with other communities especially with sister organizations doing similar work in the Riviere  Noire district. A second learning Event was held. Thirteen persons were invited and thirteen turned up the first day of the four day event. Nine members from that event formed what may be called the core group, who created a common dream and five practices (Stepping stones) towards the dream (vision). One of the Stepping stones was "Fostering a TEAM spirit." The initial SMART action towards the accomplishment of that practice was a "Bring and Share." A "Bring and Share" is where everyone brings something to eat and that shared among the group. 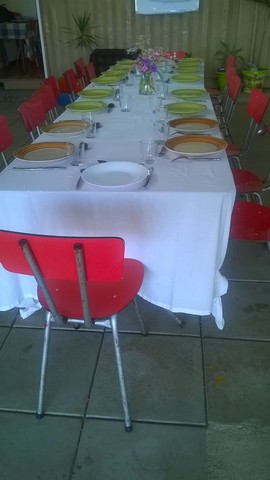 - everyone of the 'core' members, turned up on time and brought something as planned; 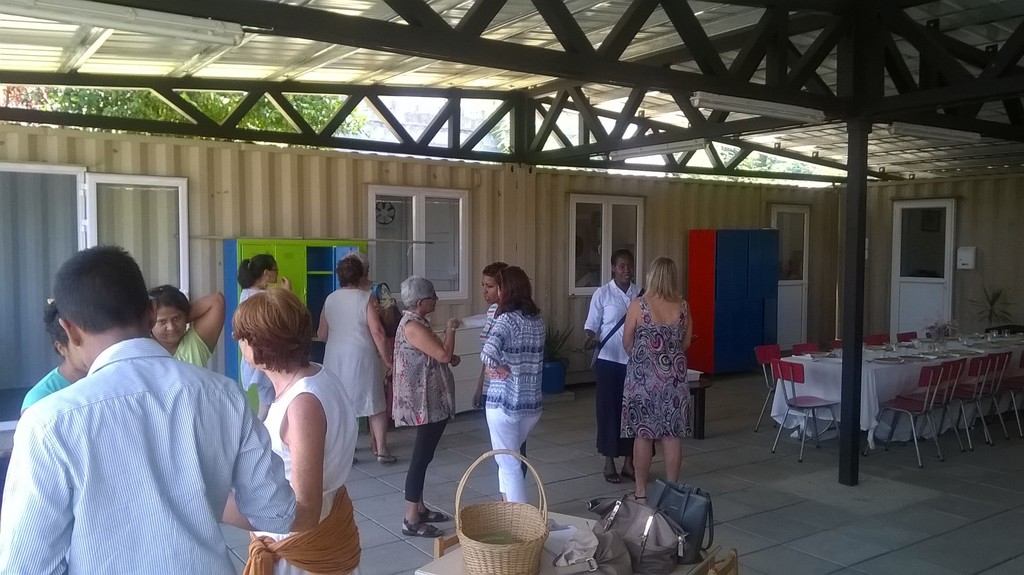 - we enjoyed lunch together and shared valuable moments;

- we finalized plans for two other immediate SMART actions; 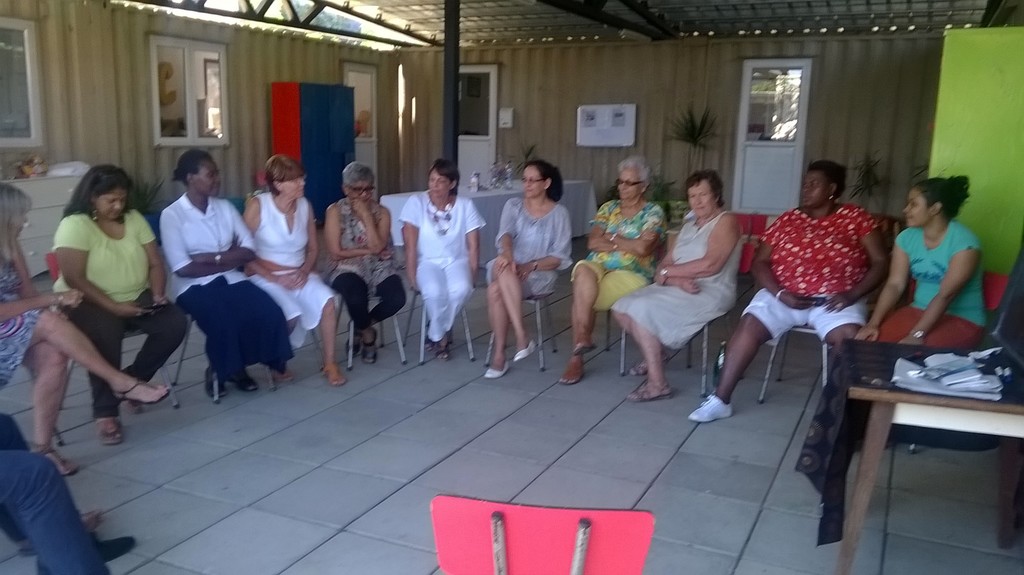 - we re-energized each other and are now motivated to accomplish our immediate SMART actions; 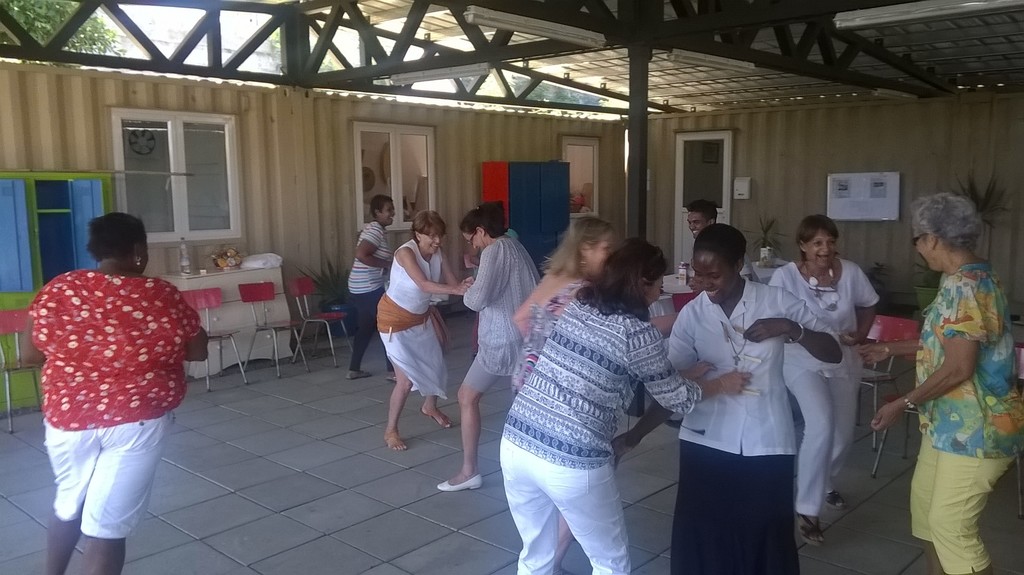 What strengths do YOU discern from this SMART action?

Autry, photos indicate the strengths- the energy, the joy, the togetherness!

Great story. I spread it around using Twitter and FB