An exploration of the power of a shared dream

Facilitated by Ramesh and Rajinder Bragta

About 10 stakeholders like village Pradahn, ASHA etc met for dream building. The best thing says Ramesh was that for the first time they want to do something for the village. After dream building action plan was made. They will celebrate NCD day on 15th June. They have divided duties- Health worker and AWW will organise the meeting in subcentre. Pradhan will distribute bananas and ASHA will invite people in the village to this meeting. The group has invited Rajinderji and Ramesh (they are the SALT facilitators) as special guests in the event. Roles are reversing! Well done facilitation team of Ramesh and Rajender! Facilitated by Arun and Virender

The day after dream building and self assessment,  patients went to PHC (primary health centre)  Jawaharnagar for check up and asked Virender and Arun to accompany them. SALT facilitators and NGO Mamta Healthrise program staff Arun and Virender accompanied them and did the documentation in NPCDCS register. Arun says that they had counselled 2-3 of them many times but they had refused to go. What a turnaround ! 13 of them got tested for the 1st time in this PHC. It was the nearest PHC but patients preferred to go to Shimla. One of them has been diagnosed. 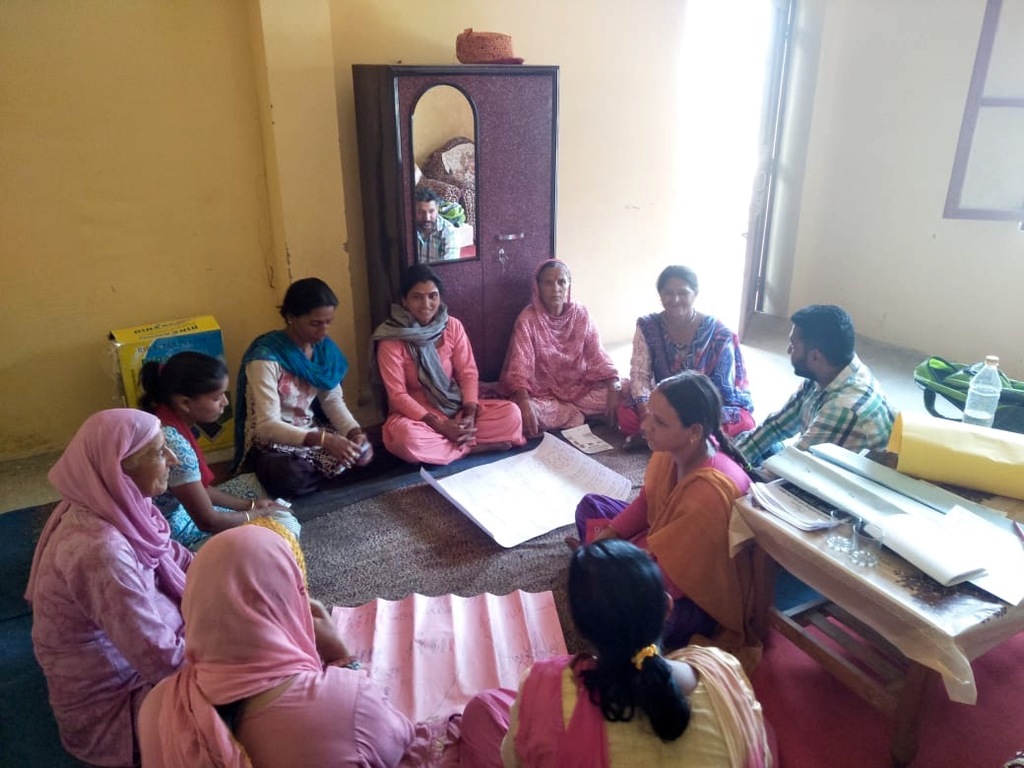 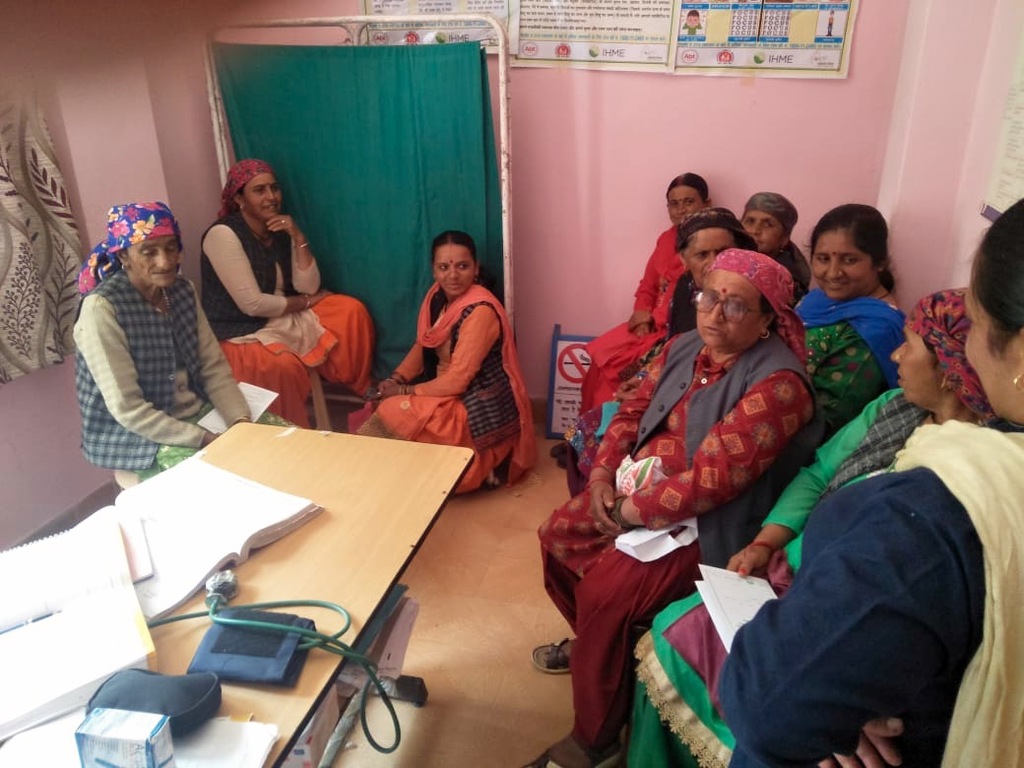 Arun says that this turnaround is because of SALT particularly dream building. We spent a lot of time on dream building, asking each group its dream, not hurrying through. After this asking people what will they do to achieve this dream. He said that after yesterday's meeting when the participants had said that they would go for testing with them. Arun did not take them seriously. He said he would meet them today morning. He got a bit late in arriving at the agreed point and he said that these women started calling him up and asking where he was. He said that these ladies had got some other women with them for testing. He said that he does not why but SALT and CLCP really works because people start realizing that it is for them and not for outsiders.

Supported by Abt Associates and Medtronic Foundation

Yes Phil, the analysis starting by Virender and Arun, and the deeper insights from Rituu and you, only reconfirms that every CLCP process starting with the shared dream if done or followed up in detail and depth, leads to behaviour and competence changes resulting in the reaping of new and rewarding experiences, the latter in this case being the increased number of people who got themselves tested at the PHC.

Furthermore, this rewarding experiences serve as a compelling motivation for others in the community to follow. Consequently, this could be the time when the majority in the community who were the fence-sitters opt in.  Therefore, I would say, like you did, that this is a turning point in the alchemy of CLCP with SALT as the catalyst for acting on the dream!

Your last sentence also makes sense to me. Until I have a dream, there is no reason to consider actions related to a future-the shared dream is the future So until there is a dream, the action has to be in service of someone else...they pay us, they frighten us, they threaten us. But when I have a dream, I can begin to take action for my own benefit. So Arun and Virender have done their job well.

Thank you so much for telling the story. It is an inspiration for me.