I have recently joined the Resonance Centre for Social Evolution, created by Peter Pula and several partners. They are dedicated to supporting the springing up of what they call resonant communities both through how they bring people together and the stories that are shared. While I know Peterborough, Canada is very distant for many, we would love to have anyone from the Constellation community who is interested join a festival in late October. The calling question for the festival is this:…

The fun, wonder and pure selfishness of listening

Good morning! I've been invited to share this blog post on listening, so here it is! I hope you enjoy it! I've also been asked by our dear colleague Rituu how I have used listening in my work. As someone dedicated to lifting up other people's stories, listening is absolutely core to my work. My intention is not just to listen for the facts, but the essence, the energy and the possibility in a person's story. I hope to share more about this in a coming blog post. In the meantime, be well!…

What’s Possible When the ‘System’ and Citizen Action Converge?

In Peterborough, Canada, we've had a really neat story come to life where some really life-giving, emergent citizen action has converged with the "system" (aka local government) in a really beautiful way. Here's a short story about how this has happened. Folks in this network may be especially interested in how the citizens group is gathering in a unique way and what that's generating: …

The possibilities for our communities in the new narrative arts 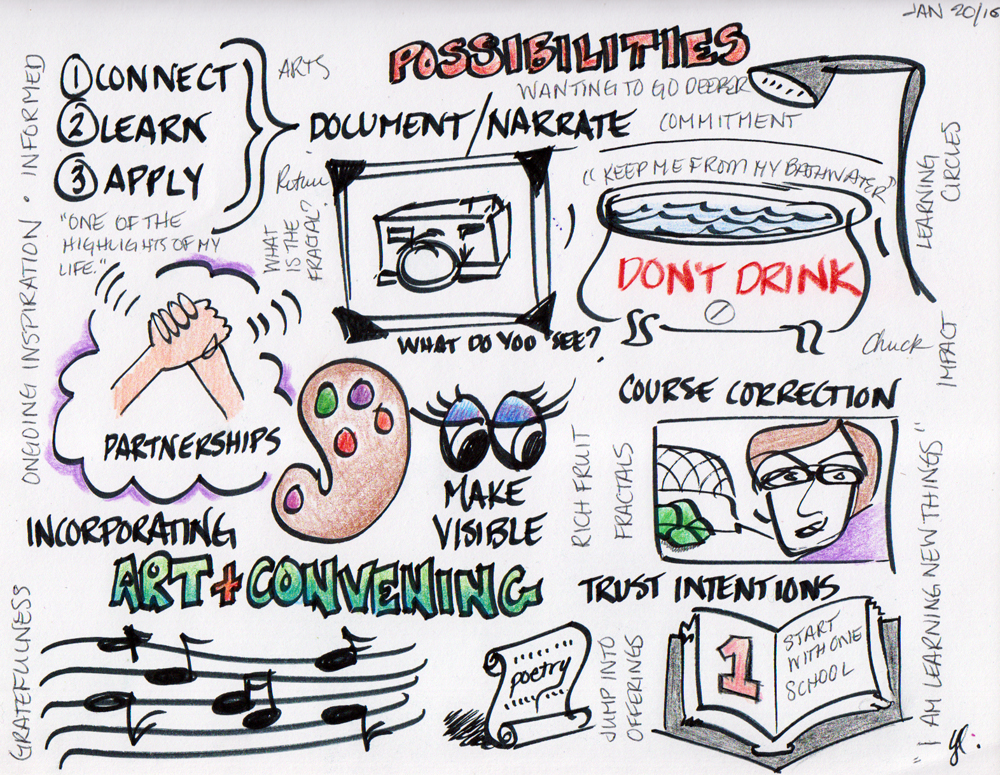 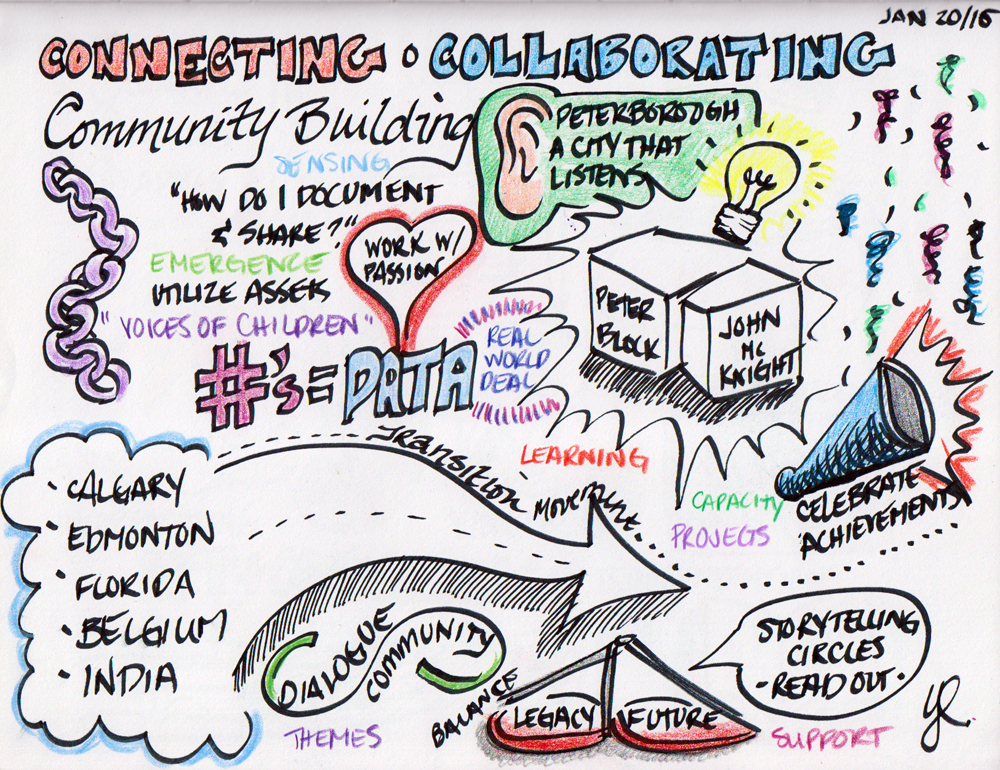 When creating the space for communities to come up with their own strengths-based responses to local issues, a big question has to do with telling the story of what's unfolding as the communities move forward. What's the best way to do this storytelling?…

What's the new story of journalism that wants to be born?

"The very act of discovering the story that wants to emerge begins to create the future," says Peter Pula of Axiom News. In this 4-minute video, Peter explores the 3 key learning questions that emerged from an international dialogue last week on giving life to a conversation on Generative Journalism and the New Narrative Arts.…

As many of you know, we at Axiom News have also stepped up to use our media assets in order to highlight the promise we see in enabling a local, strengths-based response to Ebola. The story continues to make its rounds.

Can news media actually help build community? If so, how? Take a look at this video and then let us know what you think. Axiom News created this video of a session co-hosted by CEO Peter Pula at the Global Media Forum in Bonn, Germany this summer.


After three intense days of dialogue in early April, the team that had gathered to create a vision and plan for the future of the Constellation's Share function had formed a
collective dream. In this video, MariJo Vasquez shares about the dream, which was also captured graphically. Enjoy!

On one of my last evenings in Barcelona a few of us gathered at a cozy shop in an old part of the city called La Villa de Gracias (the Village of Gratitude) to talk over mango milkshakes and crepes.

After three days of working together, we had reached a place of being willing to share quite openly of struggles in our lives.

I found myself drawing strength and hope from MariJo Vasquez in particular, a native of Barcelonia. MariJo has faced struggles yet has clearly come…

The Older and the Younger, Co-creating Futures

This blog was originally posted to axiomnews.ca: My children and I are reading through a book my father wrote about his experiences in several Central American countries. The sense of mission, values and adventure that drove him shines through, stirring our anxieties and longings. I am convinced we will be thinking and acting…

A peek from Canada into the festival last week

Axiom News interviewed Jean Louis Lamboray briefly last week during the festival on what he sees both this gathering and the Community Life Competence process being a story about. Thanks to Jean Louis for taking a few moments for the conversation, and to Rituu for arranging this.

A behind-the-scenes look at generative journalism from Axiom

Sometime back Rituu and I connected, and are now in ongoing conversations about a variety of things. I'm with Axiom News, which is very interested in strengths-based community thriving, so that's one of our connect points. A group of us, including Rituu, are also now looking at the possibilities around co-creating a life-giving news network for and with renewed and thriving youth worldwide, which is very exciting. But the reason I'm posting today is Rituu invited me awhile back to post a…