My friend woke me up from that brown sugar ni

Rupesh, 27, Civil Engineer, has two sisters and one brother. From his 13 up until his 22, he was committed to sports. He even used to play for the Mauritius national team. But with sports you…

Developing a self assessment tool to understa

Samraksha is a development organization which has been working with communities for more than two decades now. Samraksha started its work in the field of HIV and reproductive sexual health, and…

Blog Developing a self assessment tool to understa 4 Likes

Susanne Mueller: A visit to an inspiring vill 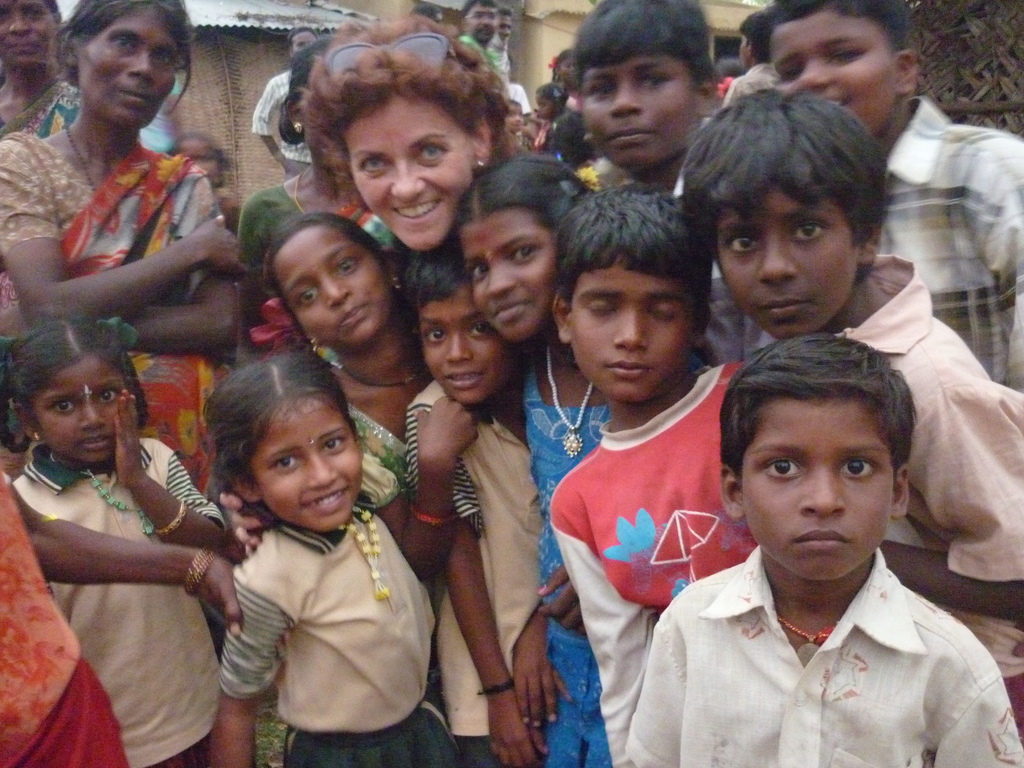 As part of the Global Learning Festival in Chennai,…

There is something interesting related with our capacity to express curiosity. In my culture, curiosity has been considered a tendency that needed to be controlled, specially among women. Still…

Patterns are emerging and confirmed through Glocon in 9 countries so far (19 local documented community encounters) -including...(seen in each…

Life does not have to be perfect to be wonder

She believed in her strengths….and continues

Padmavathy is working as a Manager-Capacity Building in CARE-SAKSHAM team for the past six years. SAKSHAM project works with Community Based Organizations of female sex workers in Andhra Pradesh.…

Blog She believed in her strengths….and continues 2 Likes

I just have a few more days in Japan this trip.  I'll be back several more times this year.  Most attention is still focused on emergency and initial stages of recovery… Blog Jimotogaku: Rediscovering One's Own Community 4 Likes