The Magic of Science and Math called Aghamathika PHILIPPINES ‒ The magic of science to the aid of children of Manila – by Marie Lamboray, The Constellation, Belgium

Last November 2017, Joy Pavico (PinoyCompetnece) and Jean-Louis Lamboray visited a group of underserved kids at the invitation of a peer educator. To open their minds on the wonders of science, Joy decided to ask Nicolas Julian, member of the science club she runs for kids, to help her teach the kids science magic with the Aghamathika kits designed by Catholic Filipino Academy (CFA) students. The group of kids call themselves the Star Magic Kids of East Kamias and they performed a Science Mathgic show at their Barangay Christmas Party. It was a success!  The audience was amazed!  They wondered who taught these kids about science and magic? Through science magic, these kids can create their own magic shows and earn some money for their school allowance.

“I would like to pursue working with the group of children and apply SALT with them. I am trying to attract attention of a TV network so that they can help me fund the sessions with the kids - every time I meet them, I will have to provide food. I will not give them money – just the opportunity to build their capacities, believe in themselves, their strengths and their ability to inspire others through science and math, packaged as magic.”

To develop an income generating venture, I engaged the help of Mr. Russle, who collects recyclable trash on his wooden cart, to create 50 toy cars from pet bottles. Russle formed a group from among his peers and they created the 50 cars within 3 days! Russle sells pet bottles to a junkshop at Php5.00 (USD 0.10) per kilogram. Today,  I buy the toy cars from him at Php30.00 (USD0.60) each. For the 50 cars, he and his team earned Php1,500.00  (USD30.00).   The students of Catholic Filipino Academy will package the toy cars with other materials such as magnets, clay, ball, etc, and add an instruction booklet, then sell these as science kits to science teachers. Mr. Russle says that he can get magnets for us from the refrigerator doors that he dismantles at the junk shop. He will give usASK.jpg 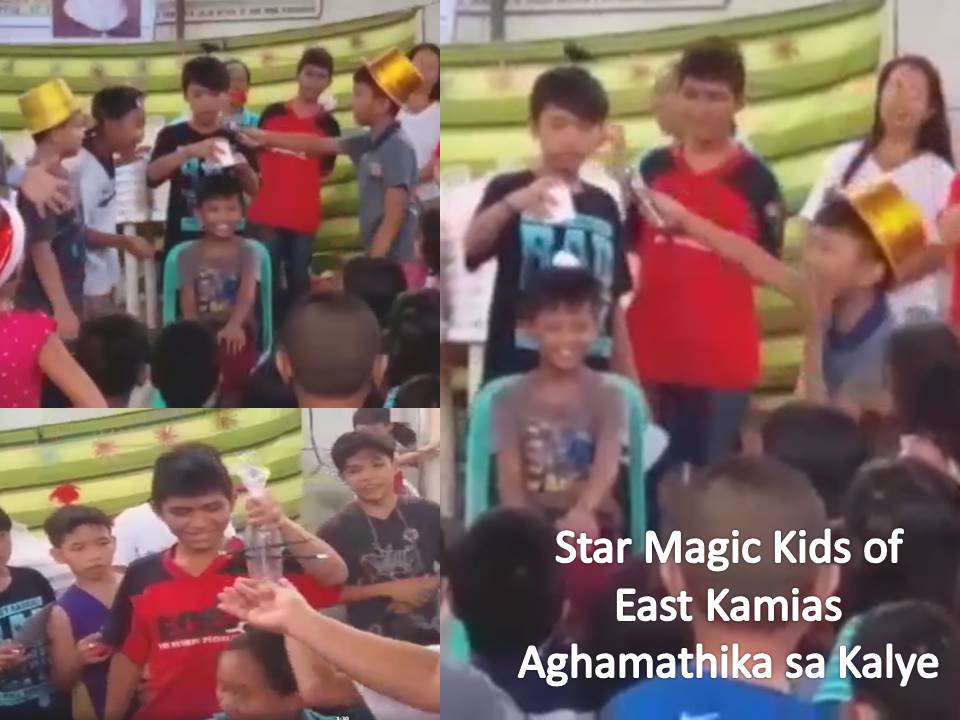 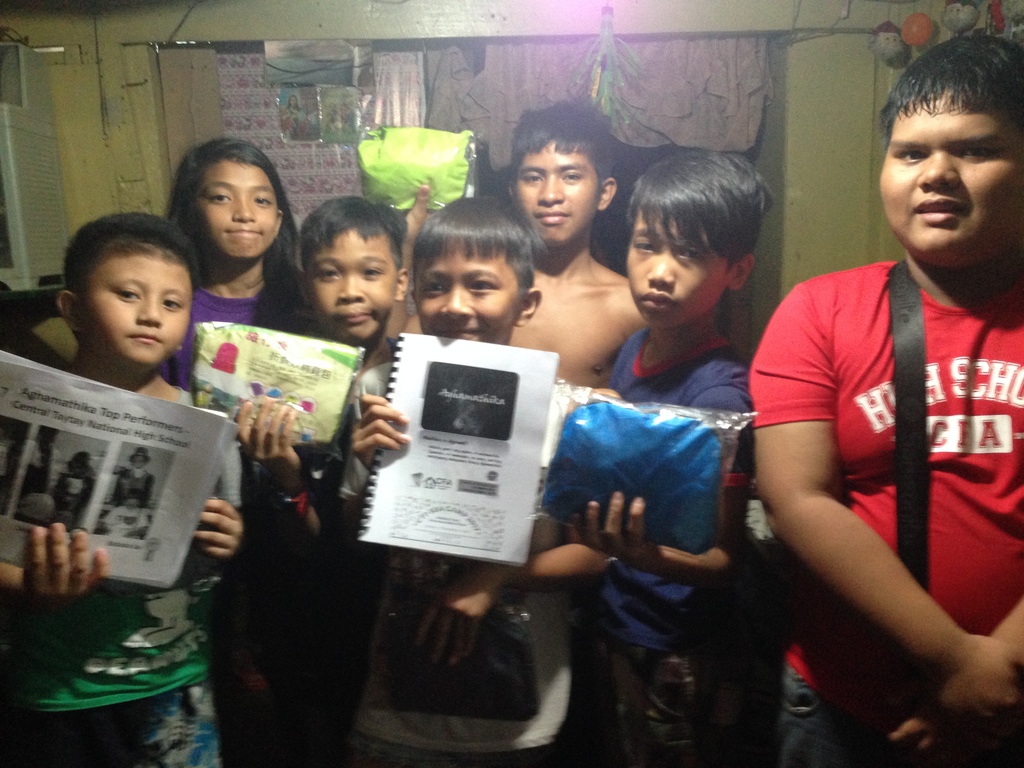 the magnets for free, as they just normally throw the magnets. The profits from selling the kits can help fund the SALT and learning sessions with the Star Magic Kids.

Aghamathika (science mathgic) is an award winning kid innovation packaged by the homeschooled students of the Catholic Filipino Academy. They believe that it takes another kid to bring out the magic in their program. With the Star Magic Kids of East Kamias, Aghamathika branches out into Aghamathika sa Kalye (Science Mathgic on the Streets). The mentored kids are amazed at what they can do and even more amazed that they can have dreams about themselves and realize that they have strengths to someday see these dreams come true!

Thank you Rituu for the comment.  I see the community as an ecosystem. I tap on the garbage collectors to help me make the cars, i tap on the homeschooled in the science club to help me in packaging the science,  i tap on the teachers to buy the cars so that they can teach science concepts and spread beautiful messages. Once we have the money - i can now fund the learning sessions - bring together the star magic kids and the homeschooled science club  so that there is peer mentoring on science magic.  Now. for their moment to shine - link the star magic kids to the Village Leaders who can help promote the kids so that they can do magic and earn.  As the star Magic kids shine, the mentors from the homeschool take their bow of accomplishment.  The home school can continue to develop other communities of children with amazing science and math packaged as magic.  It only needs a child to bring out the magic

I liked two things - one is your idea to develop inner capacities of children and not provide materialistic things. secondly, interesting way to fund raise for SALT with the kinds. Nice Joy! Thank you very much sharing. Do keep us posted on the progress.

You might enjoy use of SALT and community life competence by Luc with school children in France http://aidscompetence.ning.com/profiles/blogs/commencer-un-itin-rai...

Meanwhile here is a recent posting by Hur on taking feedback from children http://aidscompetence.ning.com/profiles/blogs/how-can-we-collect-an...