HelpAge Tanzania has used SALT and community life competence process in 10 communities for older people and NCDs in Kibaha district since June 2016.

The project aimed to extend inter-generational health ageing project for NCDs to supplement government's efforts in regard to NCDs ie. hypertension, diabetes, cancer, asthma, and arthritis. Although the government provides free health services for older people and older people are given priority in accessing health services there is still lack of geriatric health professionals, and drug availability is still scarce.

Most older people are not aware of NCDs and how to deal with them. The problem was that people did not realize how NCDs could affect them, they were in despair, they accepted it as their fate and were giving up. People not finding their worth, they tended not to believe themselves. There was a need to inspire them. So we decided to use SALT, we moved our focus from problem to solution.

Power of appreciation
Says Jerome, when we appreciated the older people, they looked at us as disbelieving. No one had told them that they are capable. They thought they were worthless. We simply asked them to share on how they have survived for so long, we wanted to learn from them

Throughout our conversations with different families one community member opened up and shared how he had given up smoking. You give the older people a space to open up and share their thoughts and feelings. When you listen and appreciate them you learn on how you can best help them solve their problem. During the conversation a person starts talking, and while they are talking they realize their strengths and they start finding solutions. They began to recognize their strengths, and we encouraged them and said to them that they have a lot of power in solving their problems.

We have many examples of individual and collective action.
Today community members have started doing exercise together. They do it four times a week older and younger people together in six villages they have identified person in the community who can train them. 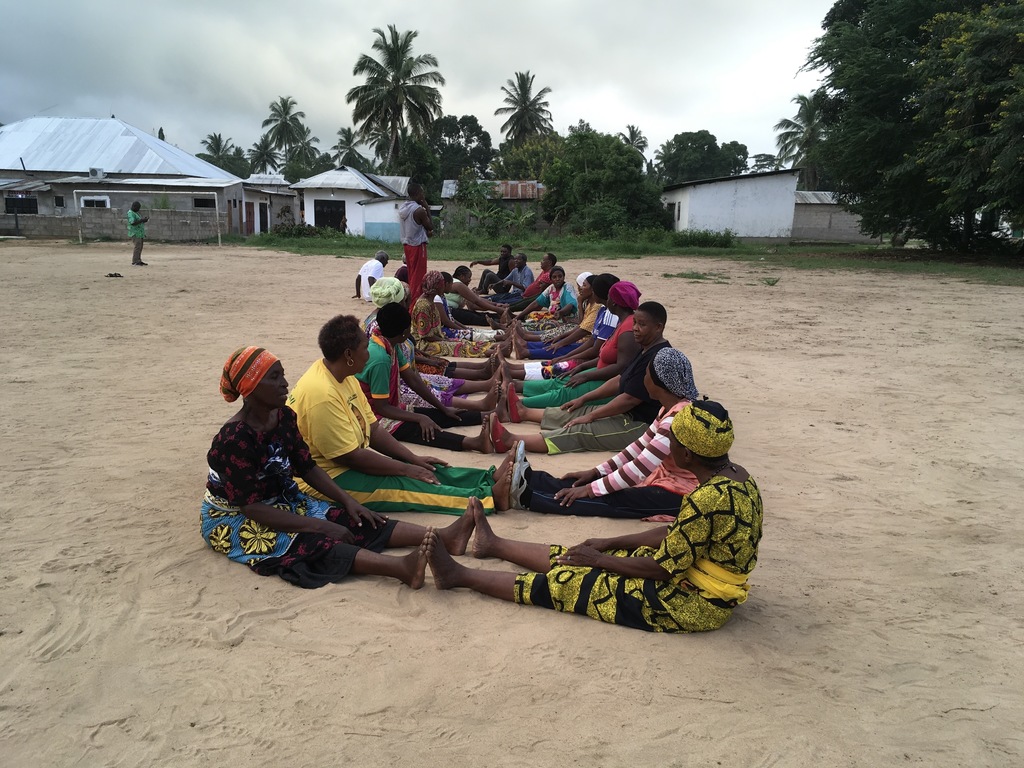 They earlier thought best food in the community is meat. Now the action plans are focused on a balanced diet. Many households now have vegetable gardens, have reduced salt uptake and they are avoiding processed food. There has been considerable participation of both men and women because we engaged the local leaders. 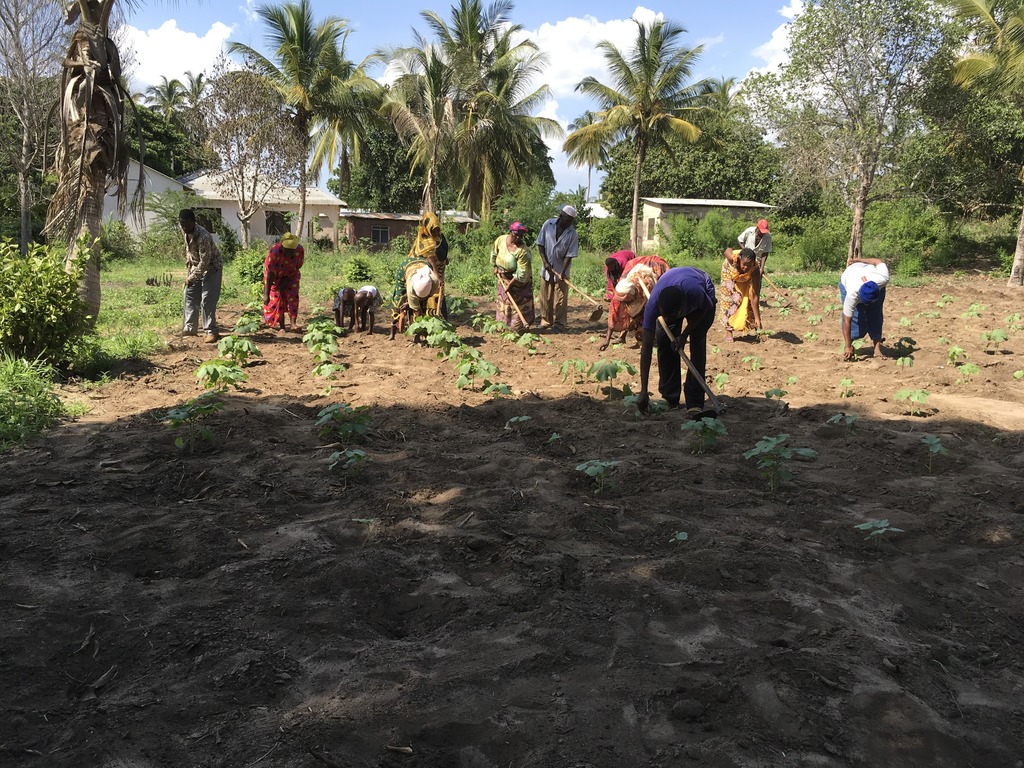 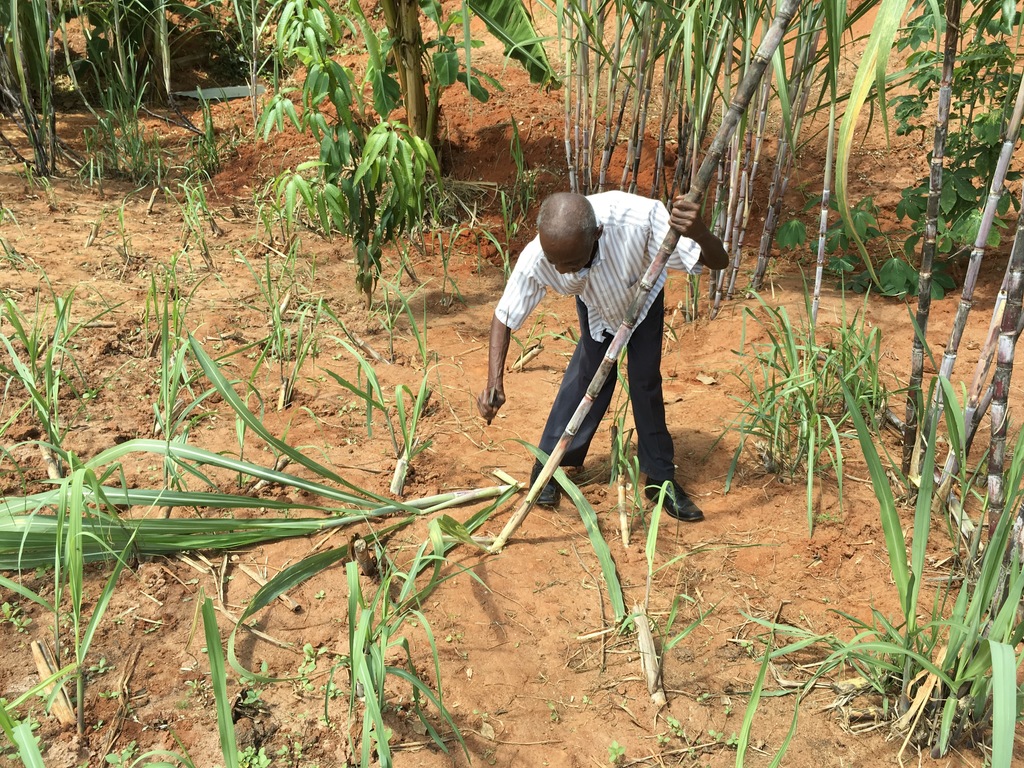 Judith notes, People now are now visiting their health clinics for NCD checkups. On every Wednesday at Mwendapole village (older persons) men and women are encouraged to go for a health check up. Ye they go on their own. They actually encourage each other
The young ones can go on Wednesdays but consideration will first be on Older persons because it's their day. 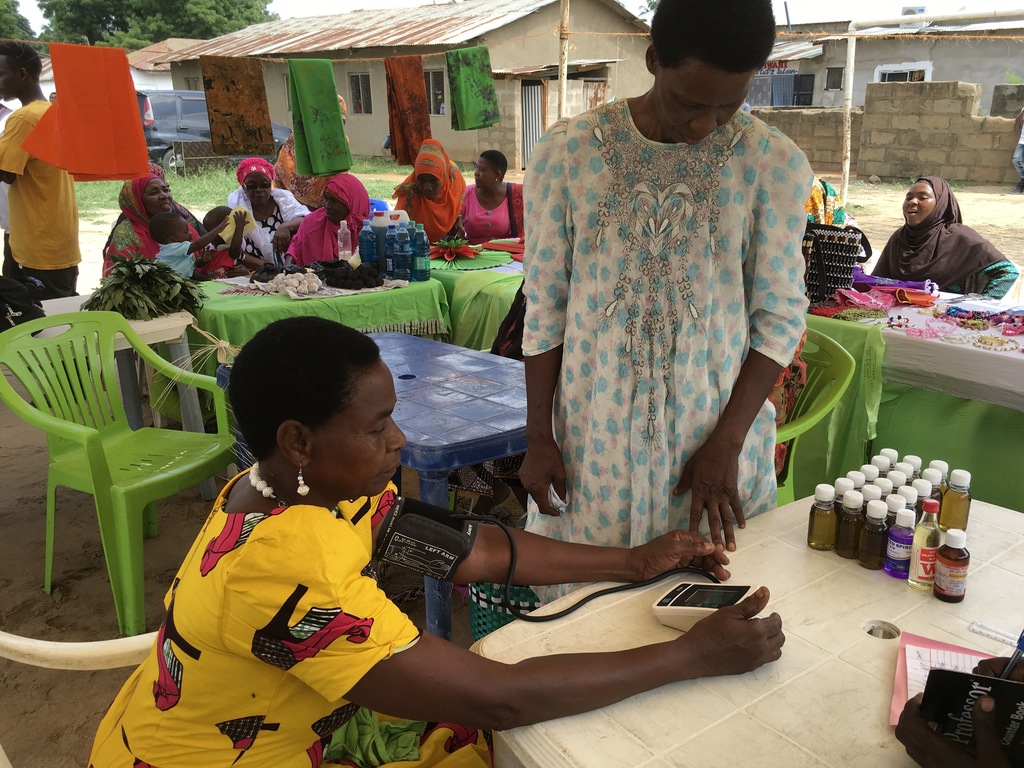 As facilitators we have learned that it is important to involve community leaders in communities because they act as an example for others. Most importantly as facilitator we do not tell them what to do but facilitate them to find their own solutions.

Thank you so much for sharing your story Judith :) !!!
The results are staggering, and in such a short time-span!
What I would like to learn more about is the specific role of the youth in this initiative, and how intergenerational connections are transforming people and communities in Tanzania!