Bonded laborers set up their own Brick-kiln

A group of us recently visited a community in UP which composed of members who were bonded labors in brick-kilns. The story below is about a community which has taken action against the atrocity and slavery under the veil of their livelihood, took ownership of their issue and is collectively acted upon that.

MSEMVS an organization working in different districts of Uttar Pradesh with support from Freedom Fund and Geneva Global, helped these laborers to release from brick-kiln.  Most of the laborers were working under enslaved condition in the brick-kiln because of meagre advance taken from their owners which increased substantially high due to unexpected rate of interest. MSEMVS then build their capacity with focus to encourage the community to take action themselves. “We want to prepare the community so that we can withdraw” emphasizes Rajneesh, staff member, MSEMVS. Read more on the strategy of the NGO here:

So, once the community members got free from the bondage, they started working towards their dream of setting up their own brick-kilns so that they do not fall back into bondage.  What I found very encouraging is the sense of freedom they have. They said we now have control over own lives- Sachin Kumar from Geneva Global.

Ownership amongst both men and women and among all ages was strong. Older people in the community were actively participating in the discussion. The way the community functions is impressive. The community is united and community spirit is strong. They care for each other. All age groups were present in the meeting. Older people were actively participating in the discussions and coming forward with their experiences for shaping up future of their children.

The community conducts its own meetings and decides its own agenda.  Women have a lot of confidence and voice their views in the meetings. Women are taking lead in meeting the government officers and have even filed cases on bondage against brick-kilns workers.  “If in spite of all the pressure from the brick-kilns owner, I will not withdraw the case.” Says a woman in her thirties.

When the community decided to set up a brick-kilns, they raised their own money, got land. They have invested the money they got for rehabilitation from the government to buy the land and collect capital for raw materials. They now have a clear plan where they will sell the bricks. The community is very enterprising. Community has decided about production and marketing of bricks and working conditions in the interest of all the people involved. “We will sell the bricks cheaper than the market rate to get initial orders.”

The community has fixed working hours for the brick-kilns. Interestingly, men recognized that women work harder and more hours than them. Men shared that women wake up earlier than them at 3 am to cook, send children to schools etc. and therefore are not able to give as many hours at brick-kilns. The men noted that will pay in our brick-kilns on the basis of brick-kilns produced by each worker. How will share the earning according to hours but recognize that women work more wake up at 3 am. In case of working in other brick-kilns family work together but it is the husband who is paid. Women are not recognized as workers and do not receive wages. Community is open to involve especially women brick-kilns from other communities

“There is so much discussion and challenges of gender in our country. I think the government can learn from this group.” Said one of  our group member.

The community is making efforts to access government services and schemes. They are taking help of the MSMEMV staff to link up with relevant stakeholders. For instance they approached the block level officer and wrote the application themselves. One of the men is semi-literate in the community who writes the applications in behalf of the community.

The community is taking initiatives mainly related to rescue and outreach to help bonded laborers in neighboring areas. “We also are encouraging other community members to take action like we are doing. We care about them.” Says one of the men.

Thus, as community begins to take ownership, the intensity of NGO engagement reduces. With initial focus on community engagement, subsequently NGO moves to the role of a connector and linking up the community with services 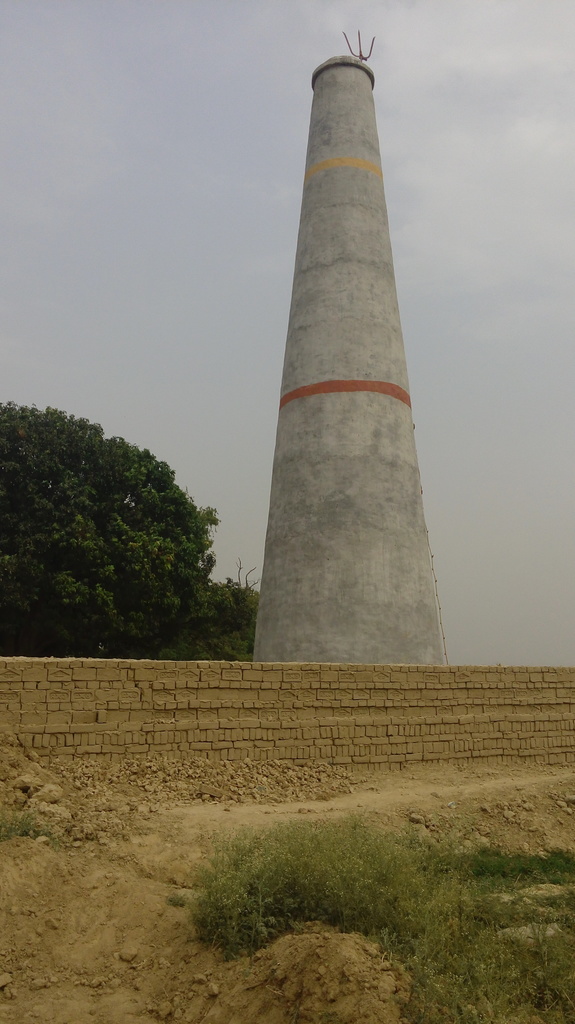