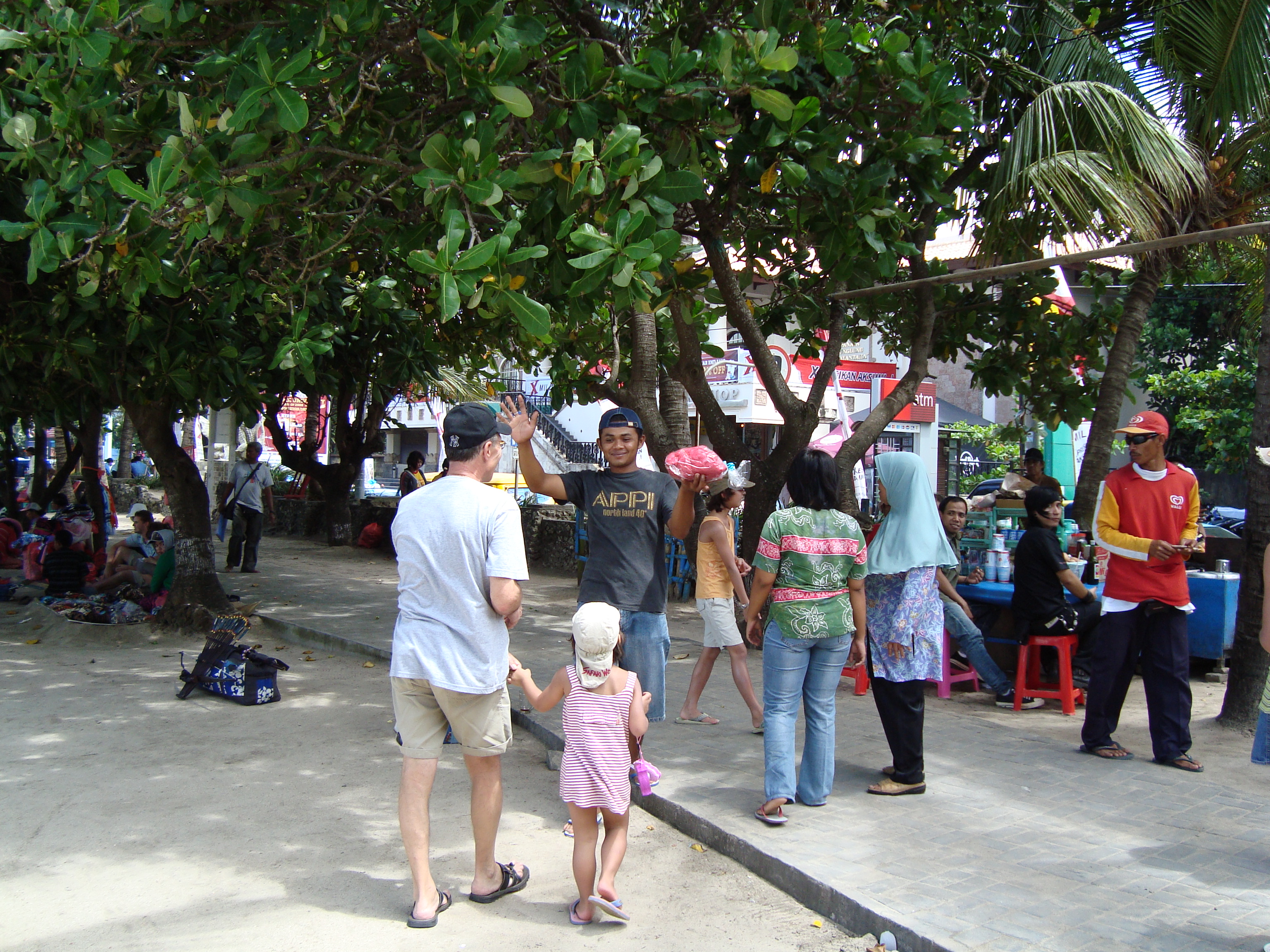 In the Ban Pang Lao community, a shift is taking place. This shift from reliance on donor funding and NGO support towards greater self-sufficiency is promoting greater sustainability and the power of a community, through dialogue, to determine their own… Continue